Mikhail Gorbachev: The contradictory legacy of Soviet leader who attempted ‘revolution from above’ 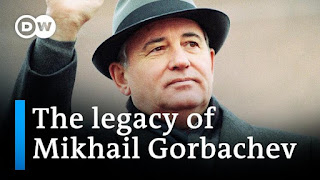