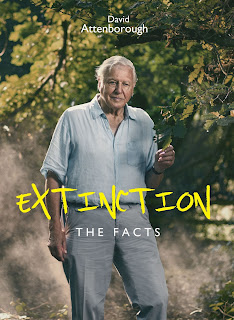 Documentário completo aqui
Extinction - The Facts:With a million species at risk of extinction, Sir David Attenborough explores how this crisis of biodiversity has consequences for us all, threatening food and water security, undermining our ability to control our climate and even putting us at greater risk of pandemic diseases.
Publicada por João Soares à(s) 15:29 Sem comentários: 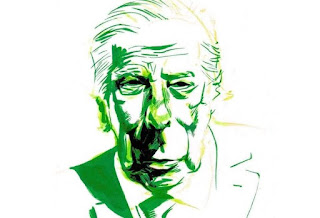 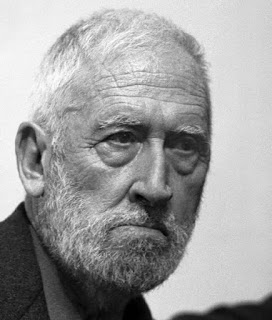 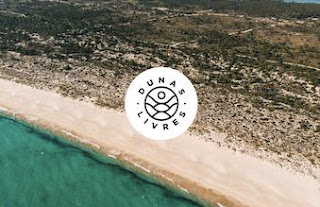 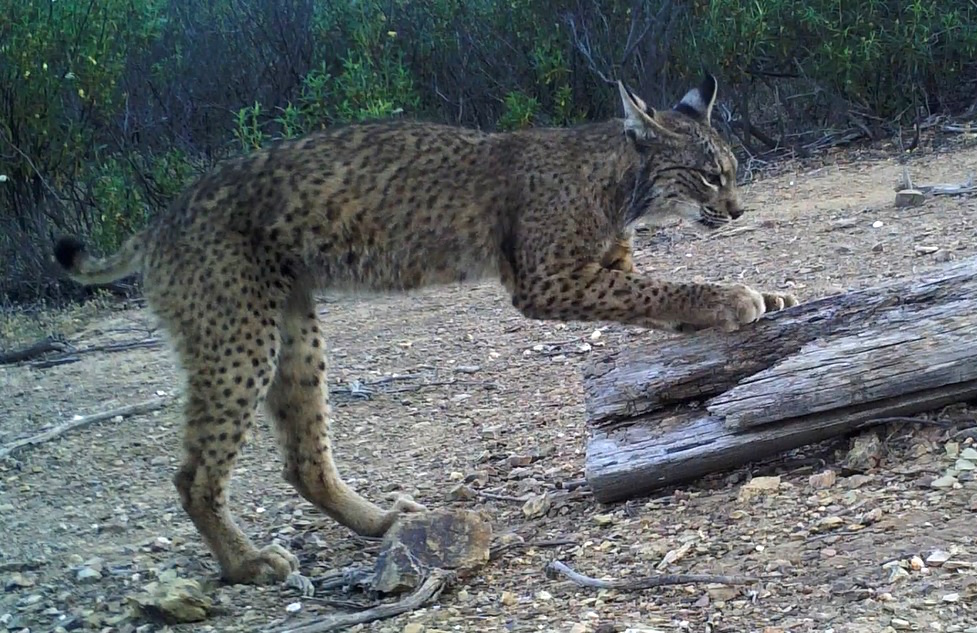 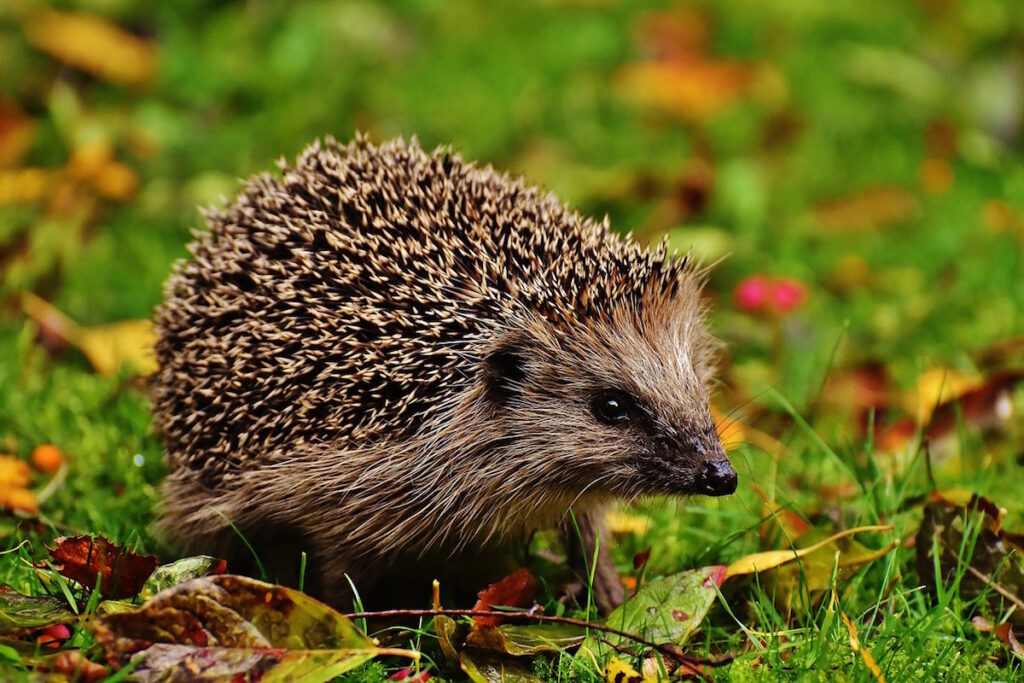 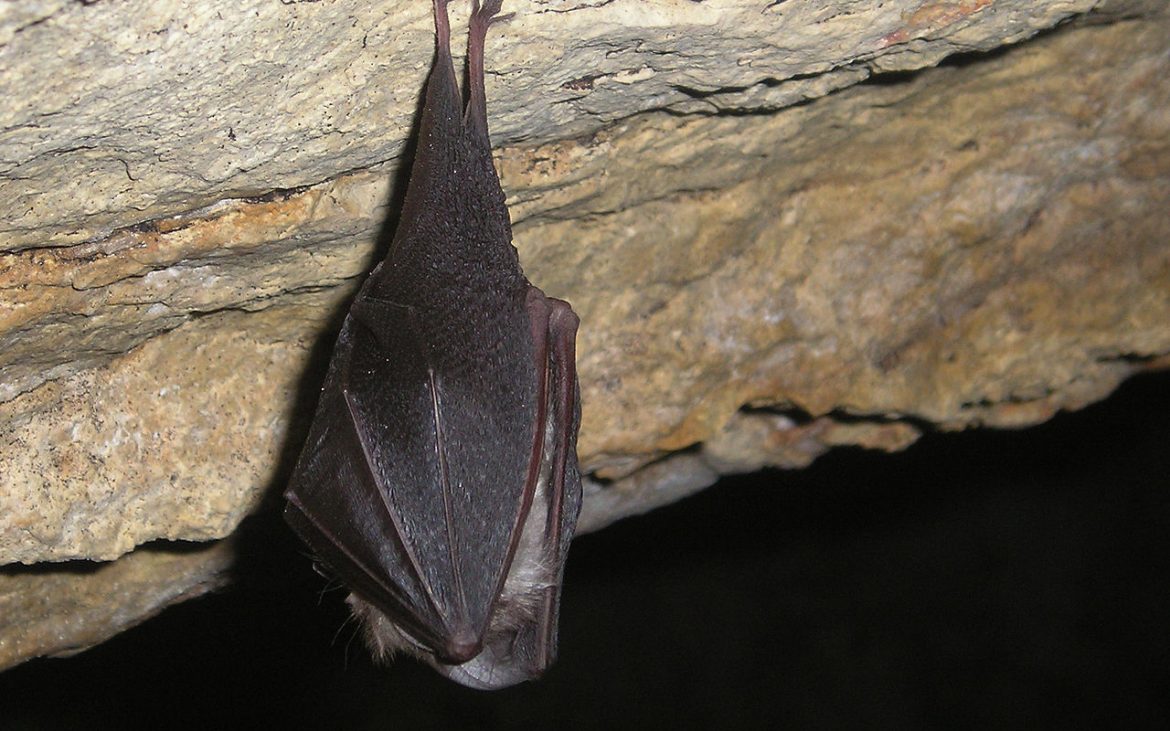 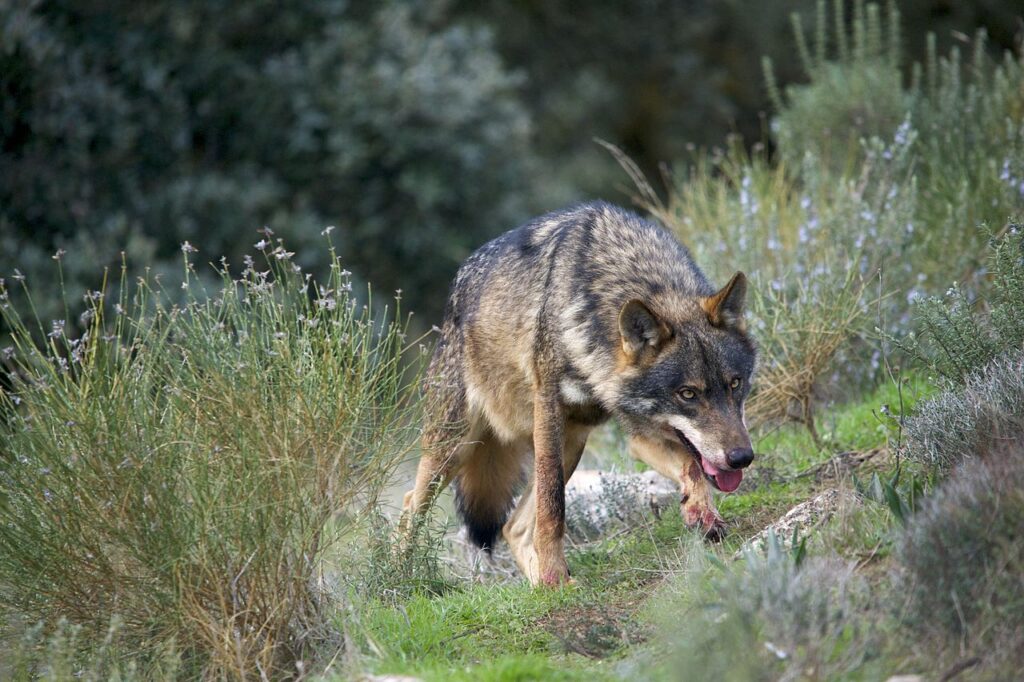 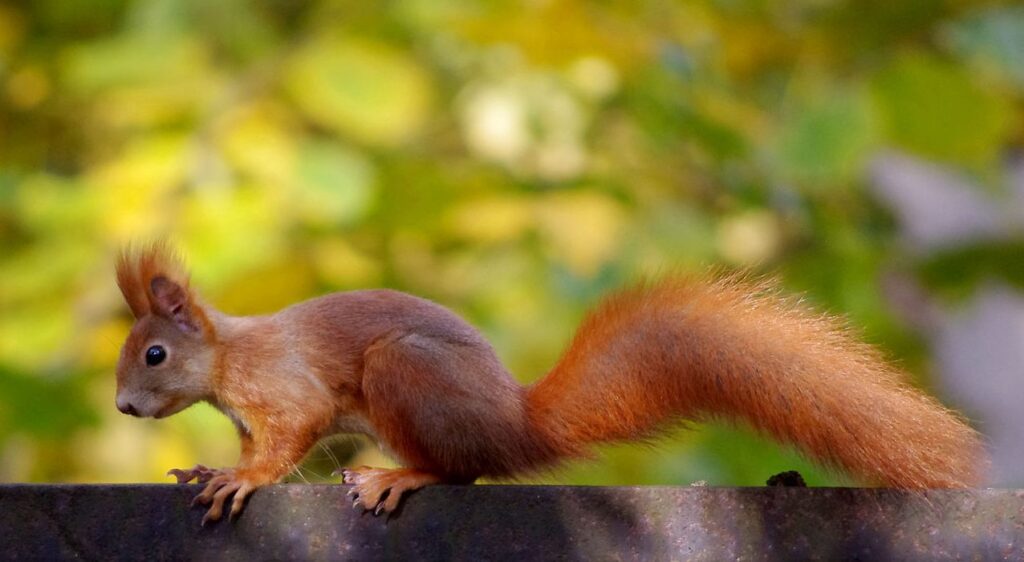 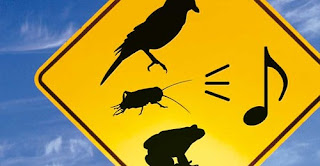 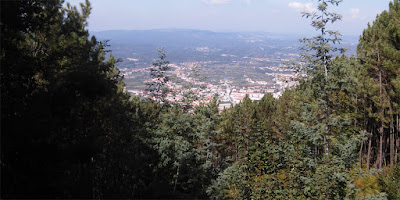 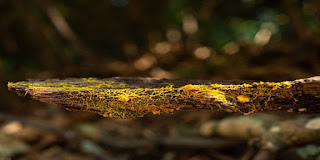 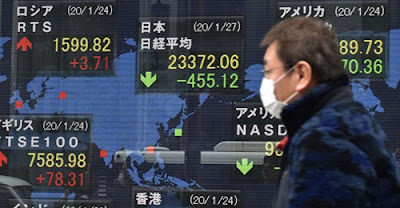 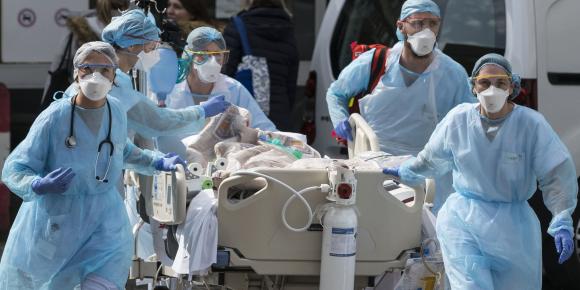 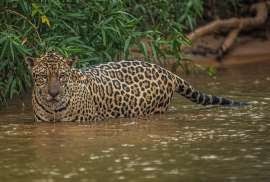 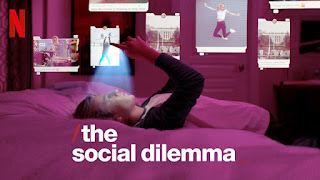 Environmental scientists in Australia say that they are under increasing pressure from their employers to downplay research findings or avoid communicating them at all. More than half of the respondents to an online survey thought that constraints on speaking publicly on issues such as threatened species, urban development, mining, logging and climate change had become worse in recent years.1

The findings, published this month in Conservation Letters, reflect how politicized debates about environmental policy in Australia have become, says Saul Cunningham, an environmental scientist at the Australian National University in Canberra. “We need our publicly funded institutions to be more vocal in defending the importance of an independent voice based on research,” he says.

Australian scientists aren’t the only ones who have reported interference in science or pressure — particularly from government employers — to downplay research findings. Scientists in the United States, Canada and Brazil have also reported such intrusions in the past decade.

Scale of the problem

Two-hundred and twenty scientists in Australia responded to the survey, which was organized by the Ecological Society of Australia and ran from October 2018 until February 2019. Some of the respondents worked in government, others in universities or in industry, for example in environmental consultancies or non-governmental organizations.

The results show that government and industry scientists experienced greater constraints from their employers than did university staff. Among government employees, about half were prohibited from speaking publicly about their research, compared with 38% employed in industry and 9% of university staff. Three-quarters of those surveyed also reported self-censoring their work.

One-third of government respondents and 30% of industry employees also reported that their employers or managers had modified their work to downplay or mislead the public on the environmental impacts of activities such as logging and mining.

Government employers most commonly modified science reported for the media or for internal communications, but conference presentations and journal articles were also altered to downplay environmental impacts. A 2013 survey of more than 4,000 Canadian government scientists found a similar rate (24%) of information for the media being altered or excluded for non-scientific reasons. In Australia, public commentary was most commonly curtailed on issues related to threatened species. “The public often remains ‘in the dark’ about the true state and trends of many species,” wrote one survey respondent.

Managers modifying communications shared in government departments is particularly concerning, says ecologist Don Driscoll from Deakin University outside Melbourne, who led the study. It suggests that for controversial issues, such as the environmental impacts of mining or land clearing, “the information is not getting right through to the decision makers”.

Although university scientists reported fewer restrictions on communicating their work, Cunningham says that they are not immune to pressures that can prevent them from speaking out. “Many prominent researchers in my school receive threats of violence as a result of their work,” he says. “[That’s] not going to be good for your mental health, and it might also shape your willingness to speak publicly about contentious issues,” he says.

Just under half of the survey respondents reported being harassed or criticized for speaking out. The Ecological Society of Australia has now set up a permanent online portal where instances of science suppression can be anonymously reported.

Most scientists felt the main consequences of being blocked or refraining from speaking about their work was that vested interest groups then dominated public debates and could mislead people, and that relevant data was not used to inform policies.

Driscoll says that one way to reduce employer interference and improve transparency is to establish an independent environment commission that provides policy advice and has guaranteed funding. The commissioner in charge would need security of tenure, “so that they can’t be sacked every time there’s an election,” says Driscoll. This happened in 2013, when a newly elected conservative government disbanded a climate commission set up two years earlier to act as an advisory board to government on climate science.

Policies and codes of conduct that stipulate how science should be communicated can also be helpful for scientists working in government departments, says Driscoll. In 2018, the Canadian government adopted a scientific-integrity policy for the public service, which directs departments employing scientists to ensure that communication is free from political, commercial and stakeholder interference, and that scientific information is made available to the public in a timely manner.

“I don’t think there’s a simple solution,” says Cunningham, but “it’s important to pursue some of these sorts of institutional changes and policy changes that can create a little bit of protection for ideas.”