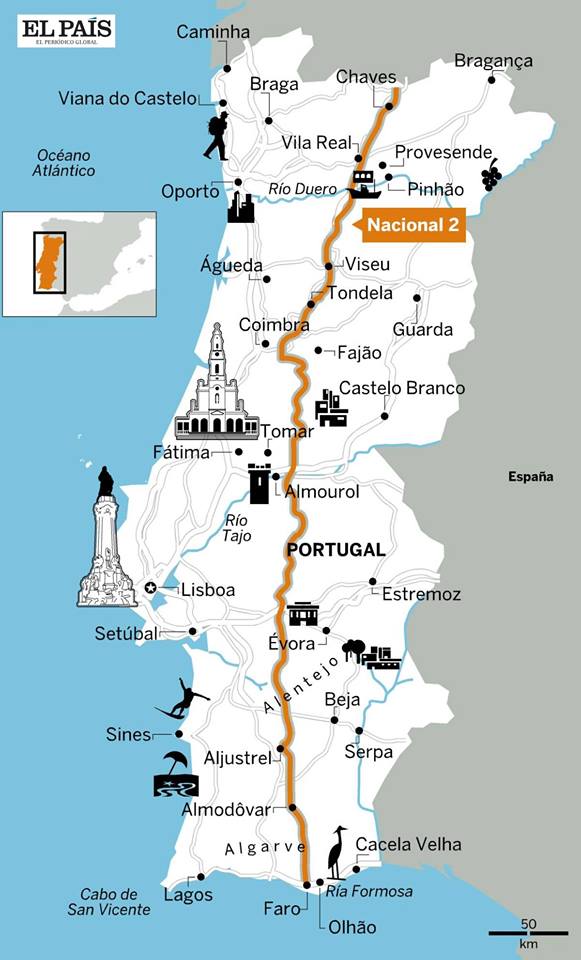 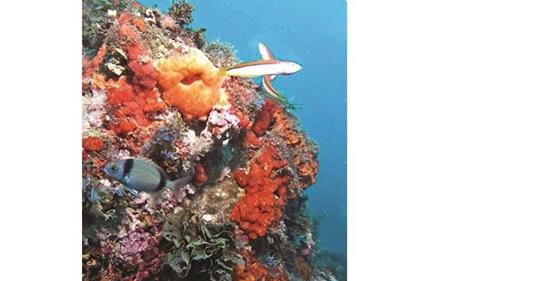 The Insect Apocalypse Is Here 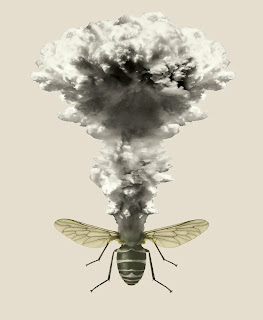 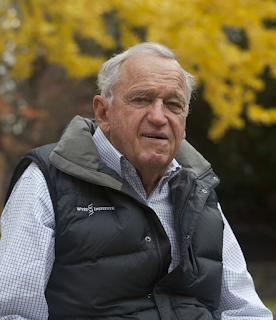 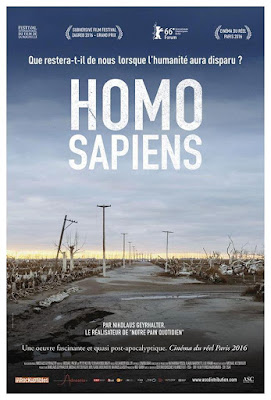 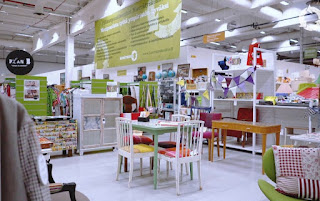 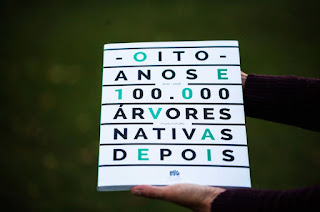 Whitewash: The Story Of A Weed Killer, Cancer, And The Corruption Of Science

It's the pesticide on our dinner plates, a chemical so pervasive it’s in the air we breathe, our water, our soil, and even found increasingly in our own bodies. Known as Monsanto's Roundup by consumers, and as glyphosate by scientists, the world's most popular weed killer is used everywhere from backyard gardens to golf courses to millions of acres of farmland. For decades it's been touted as safe enough to drink, but a growing body of evidence indicates just the opposite, with research tying the chemical to cancers and a host of other health threats. 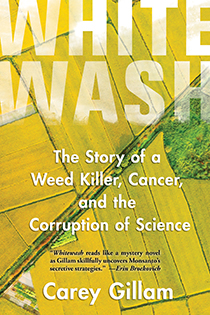 In Whitewash, veteran journalist Carey Gillam uncovers one of the most controversial stories in the history of food and agriculture, exposing new evidence of corporate influence. Gillam introduces readers to farm families devastated by cancers which they believe are caused by the chemical, and to scientists whose reputations have been smeared for publishing research that contradicted business interests. Readers learn about the arm twisting of regulators who signed off on the chemical, echoing company assurances of safety even as they permitted higher residues of the pesticide in food and skipped compliance tests. And, in startling detail, Gillam reveals secret industry communications that pull back the curtain on corporate efforts to manipulate public perception.
Whitewash is more than an exposé about the hazards of one chemical or even the influence of one company. It's a story of power, politics, and the deadly consequences of putting corporate interests ahead of public safety.
Publicada por João Soares à(s) 06:28 Sem comentários: 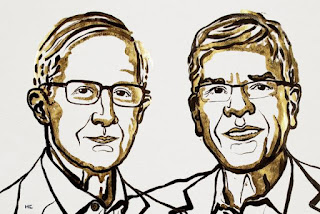