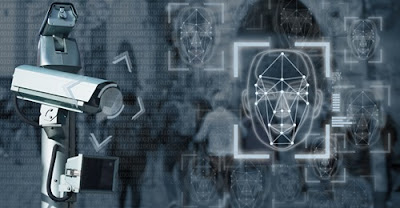 The nine boundaries humanity must respect to keep the planet habitable 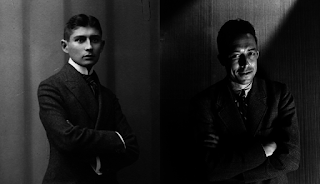 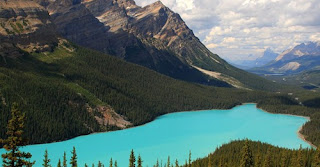 Portugal: The Dirty Truth Behind Green Cars I ARTE Documentary

Lithium is crucial for use in batteries, and as Europe tried to go green and switch to electric cars, demand for this white gold is skyrocketing. The EU imports most of its lithium, but its demand keeps increasing.
Mining companies are tempted by the possibility of finding and exploiting reserves right here in Europe. But that would mean sacificing small rural communities, for 'the greater good'. According to the European Commission, Europe will need 18 times more lithium by 2030, and almost 60 times more in 2050. Why? Mainly for electric car batteries and energy storage batteries. According to Thierry Breton, the European Commissioner responsible in particular for industrial policy, "Europe is positioning itself to be almost self-sufficient in lithium for our batteries by 2025." The largest lithium deposits in Europe are believed to be in Portugal. Several companies have prospected and intend to exploit the basements of different areas in the north of the country. But the first steps in this process met with opposition from local populations.
According to the mayor of one of the municipalities concerned, “the greatest value we have today is not lithium, but biodiversity. The region of Montalegre and Boticas is classified "world agricultural heritage" by the FAO. The debate is complex: to become greener, must Europe exploit its resources by digging up part of its underground?
Publicada por João Soares à(s) 10:42 Sem comentários: 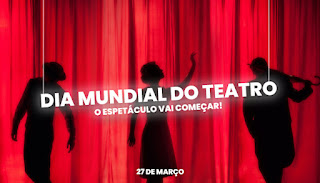 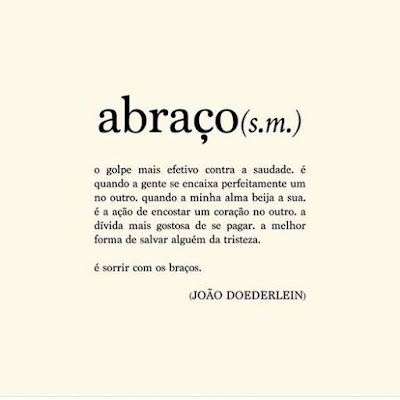 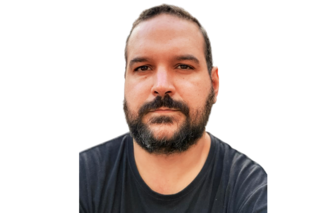 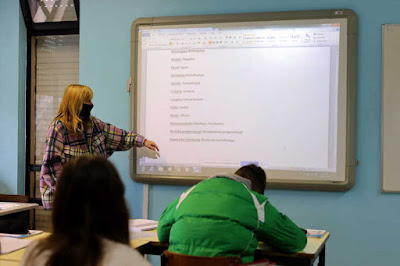 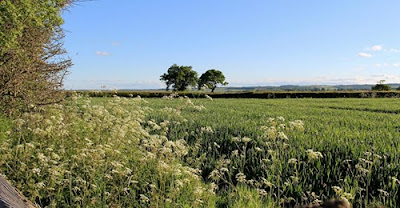 Applying market logic to protecting the environment is counter-intuitive and deeply worrying.
It’s hardly surprising that a UK Government report titled The economics of Biodiversity slipped out with only a tiny amount of largely uncritical press coverage, given the pandemic is still raging and wreaking social and economic havoc around the world.
But this report – referred to as The Dasgupta Review - should alarm anyone who is committed to environmentalism and reducing our destruction of the living world.
The authors talk of ‘natural capital’. This means viewing the importance nature – of the air we breathe, the soil, the trees, the oceans and more - in terms of economic worth; giving them a market value.
Logic
At one level, valuing nature seems eminently sensible. But what this approach does is to package up nature and expose it to the logic of the markets. We’re taking the very model of economic production that had created so much destruction in the living world and now claiming that it’s logic will save it. That to me is not only baffling – it’s deeply worrying.
Over the last few years, the Government’s Natural Capital Committee has been pulling together the thinking that has culminated in this report.
The committee’s chair Dieter Helm has himself expressed the view that nature isn’t valued if it economic worth isn’t calculated. The logical extension of this thinking is that if you’re going to create a set of ‘natural capital accounts’, viewing nature in the same terms as other market instruments, that you intend to sell it.
Some of the language in the review is, at best, cold - and at worst, deeply sinister. “Nature nurtures and nourishes us, so we will think of assets as durable entities that not only have use value, but may also have intrinsic worth. Once we make that extension, the economics of biodiversity becomes a study in portfolio management.”
Suddenly the life sustaining role of nature, it’s beauty and value to mental health and wellbeing are another thing to view as assets and trade.
Trusting the logic of deregulated markets has led to huge environmental destruction and catapulted us towards the overlapping crises we face today. Expecting the same logic to fix the problems it caused is like trying to put out a fire with a can of petrol.
Insidious
The natural capital agenda tries to drag the environment and ecology into the logic of neoliberal free market thinking, when what we need is, in fact, the very opposite.
We need economic approaches that start with living within earth’s ecological limits, while we seek just solutions for meeting the needs of the human population.
Kate Raworth, a leading Oxford University academic, has proposed a model for doing this in her book Doughnut Economics. Since its publication, she’s been promoting her theories to policymakers, NGOs and others. Many others are making similar arguments, including Jason Hickel, the academic and author .
Unfortunately Sir David Attenborough has taken a very misguided role in the in the promotion of the government’s natural capital agenda. He has become the face of it and at the launch of the review, he spoke of economists understanding the value of biodiversity better than ecologists do.
Considering his famous past comments regarding the idea of infinite growth on a finite planet, it’s very worrying that such a trusted figure should be peddling these deeply misguided ideas.
Neoliberalism is insidious in the way that it makes itself virtual invisible while its logic burrows its was into almost every aspect of contemporary life.
Commodification
As disturbing as it may be, it’s not surprising that the paradoxical logic of the Dasgupta Review and the natural capital agenda should rear its head.
We’re in the middle of climate crisis and the sixth major extinction event. Our model of production and consumption based on infinite growth within a finite world is at the heart of these and other major challenges that we face.
The notion that applying the same principles that have caused the problems to solving them is both ridiculous and not surprising.
Neoliberal thinking is so ingrained at this point that it is often portrayed by the mainstream media as the natural order and not an ideology that has permeated almost every aspect of life.
Challenging the logic of natural capital and the commodification of every aspect of our world must underpin our ongoing response to the environmental crises that we face.
This Author
Andrew Taylor-Dawson has been involved with the social justice and environmental movements for over a decade. He works in the NGO sector as well as writing about civil society, campaigning and progressive causes. He tweets at @Andrew_J_Taylor.
Publicada por João Soares à(s) 10:00 Sem comentários: