Da série Big Question: Is Earth past the tipping point?

Plants, animals, even entire ecosystems are disappearing from the Earth. So what? In "What Is Nature Worth?", the University of Minnesota's Institute on the Environment offers a three-minute look at what biodiversity loss is really costing us -- and what we can do about it.
Publicada por João Soares à(s) 00:03 Sem comentários: 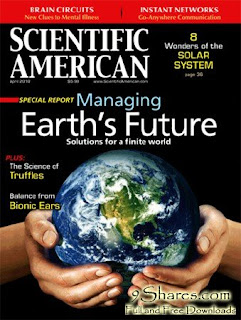 2. "8 Wonders of the Solar System, Made Interactive," by Ed Bell

3. "Long Live the Web: A Call for Continued Open Standards and Neutrality," by Tim Berners-Lee

4. "Michelangelo's secret message in the Sistine Chapel: A juxtaposition of God and the human brain," by R. Douglas Fields

5. "Bering in Mind: Being suicidal: What it feels like to want to kill yourself," by Jesse Bering

8. "How Much Is Left? The Limits of Earth's Resources, Made Interactive," by The Editors and Zemi Media 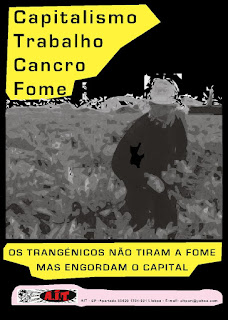 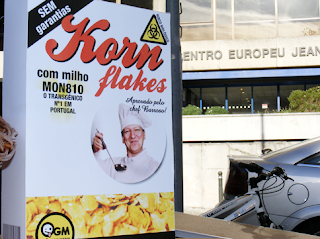 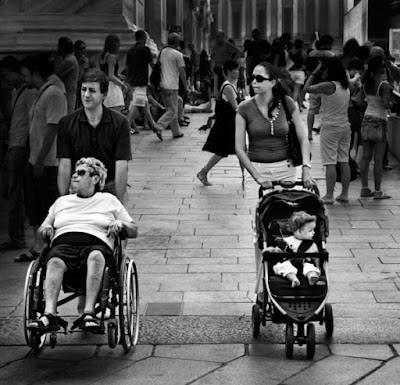 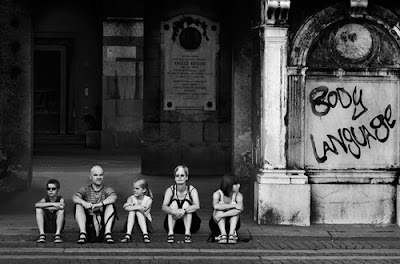 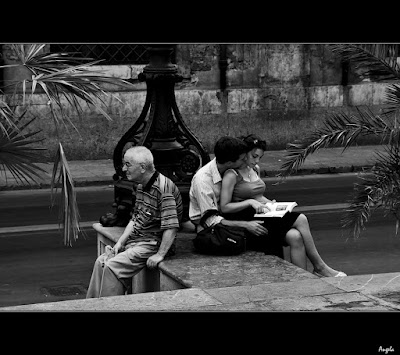 Nominated for Best Peoples Defense[Captain Hook]
Nominated by E. Ann Clark (Plant Agriculture, University of Guelph, but I do not represent them) – Monday 06 February 2006

Reasons for this nomination

Subcategory - 'On a Shoestring'
Lucy Sharratt, who has worked for the Polaris Institute, the Quakers, the Council of Canadians and other NGOs, deserves to be recognized and affirmed for her personal and lifelong commitment to biojustice. What distinguishes her from many other deserving candidates is her ability to come up with imaginative approaches to reveal corporate encroachment and government dissembling, and to mobilize others to further expose the risks - and to drive her ideas to completion - always on a slender shoestring budget. She is a model to be emulated.

Música do BioTerra: Echo & the Bunnymen - Everything Kills You

And when what's real
Is always too tough
Nothing at all can touch you, touch you

Filme do Mês Imprescindível - Inside Job (A verdade da crise)

Música do BioTerra: Smog- All Your Women Things

All your hardness
All your softness
And your mercy

How could I ignore
Your left breast
Your right breast

How could I ignore
Your hardness
Your softness
And your mercy

How could I ignore
Your left breast
Your right breast
Publicada por João Soares à(s) 21:33 2 comentários:

Big economies of the future - Bangladesh, India, Philippines, Vietnam and Pakistan - most at risk from climate change

A new global ranking, calculating the vulnerability of 170 countries to the impacts of climate change over the next 30 years, identifies some of the world’s largest and fastest-growing economies, including India, as facing the greatest risks to their populations, ecosystems and business environments.
The new Climate Change Vulnerability Index (CCVI), released by global risks advisory firm Maplecroft, enables organisations to identify areas of risk within their operations, supply chains and investments. It evaluates 42 social, economic and environmental factors to assess national vulnerabilities across three core areas. These include: exposure to climate-related natural disasters and sea-level rise; human sensitivity, in terms of population patterns, development, natural resources, agricultural dependency and conflicts; thirdly, the index assesses future vulnerability by considering the adaptive capacity of a country’s government and infrastructure to combat climate change.
The index rates 16 countries as ‘extreme risk,’ including nations that represent new Asian economic power and possess significant forecasted growth. Bangladesh (1), India (2), Philippines (6), Vietnam (13) and Pakistan (16) all feature in the highest risk category and are of particular importance as they are major contributors to the ongoing global economic recovery and are vital to the future expansion of Western businesses in particular.
“These countries are attracting high levels of foreign investment from many multinational organisations,” said Principal Environmental Analyst at Maplecroft, Dr Matthew Bunce. “However, over the next 30 years their vulnerability to climate change will rise due to increases in air temperature, precipitation and humidity. This means organisations with operations or assets in these countries will become more exposed to associated risks, such as climate-related natural disasters, resource security and conflict. Understanding climate vulnerability will help companies make their investments more resilient to unexpected change.”
Other countries featuring in the ‘extreme risk’ category include: Madagascar (3), Nepal (4), Mozambique (5), Haiti (7), Afghanistan (8), Zimbabwe (9), Myanmar (10), Ethiopia (11), Cambodia (12), Thailand (14) and Malawi (15). According to Maplecroft, the countries with the most risk are characterised by high levels of poverty, dense populations, exposure to climate-related events; and their reliance on flood and drought prone agricultural land. Africa features strongly in this group, with the continent home to 12 out of the 25 countries most at risk.

Throughout 2010, changes in weather patterns have resulted in a series of devastating natural disasters, especially in South Asia, where heavy floods in Pakistan affected more than 20 million people (over 10% of the total population) and killed more than 1,700 people. “There is growing evidence climate change is increasing the intensity and frequency of climatic events,” said Environmental Analyst at Maplecroft, Dr Anna Moss. “Very minor changes to temperature can have major impacts on the human environment, including changes to water availability and crop productivity, the loss of land due to sea level rise and the spread of disease.”
Maplecroft rates Bangladesh as the country most at risk due to extreme levels of poverty and a high dependency on agriculture, whilst its government has the lowest capacity of all countries to adapt to predicted changes in the climate. In addition, Bangladesh has a high risk of drought and the highest risk of flooding. This is illustrated during October 2010, when 500,000 people were driven from their homes by flood waters created by storms. However, despite the country’s plethora of problems, the Bangladesh economy grew 88% between 2000 and 2008 and is forecast to by the IMF to grow 5.4% over 2010 and up to 6.2% over the next five years.
India, ranked 2nd, is already one of the world’s power brokers, but climate vulnerability could still adversely affect the country’s appeal as a destination for foreign investment in coming decades. Vulnerability to climate-related events was seen in the build up to the Commonwealth Games, where heavy rains affected the progress of construction of the stadium and athletes’ village. Almost the whole of India has a high or extreme degree of sensitivity to climate change, due to acute population pressure and a consequential strain on natural resources. This is compounded by a high degree of poverty, poor general health and the agricultural dependency of much of the populace.
There are 11 countries considered ‘low risk’ in the index, with Norway (170), Finland (169), Iceland (168), Ireland (167), Sweden (166) and Denmark (165) performing the best. However, Russia (117), USA (129), Germany (131), France (133) and the UK (138) are all rated as ‘medium risk’ countries, whilst China (49), Brazil (81) and Japan (86) feature in the ‘high risk’ category.
The Climate Change Vulnerability Index is the central component of Maplecroft’s Climate Change Risk Atlas 2011, which also evaluates the risks to business relating to emissions, unsustainable energy use, regulation and climate change vulnerability. The index is also visually represented in an interactive, GIS derived “hotspots” sub-national map, which analyses climate change vulnerability risks down to a 25km² scale worldwide.
Publicada por João Soares à(s) 00:07 Sem comentários: