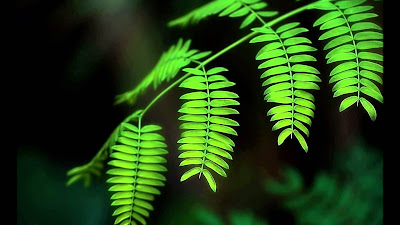 Desigualdade para Todos (Inequality for All, no original)

The film explores the growth of economic inequality, and draws heavily on the work that EPI has done over the past 25 years.
In the decades following World War II, workers’ wages by-and-large rose alongside productivity. But since the 1970s, that relationship has broken down. While CEOs and financial executives have seen their pay skyrocket, wages have been flat for ordinary Americans (even those with a college degree) for the past decade. Add to that a minimum wage that has less purchasing power than it did in 1963 and it’s easy to see why Americans are concerned with economic inequality. It’s a challenge that came about thanks to policies set by those with the most economic power, and it’s something that can be fixed.
That’s why earlier this year, we launched inequality.is. The site walks you through how inequality affects you, how it affects the economy, how we created it, and what we can do to fix it. It even features a guest appearance from Robert Reich. (See also this blog post from Elise Gould for more about the site.)
Once you see Inequality for All, come back here for a more in-depth look at how this came about—and what we can do about it:

Documentário da Semana: THRIVE: What On Earth Will It Take?

When do Environmental Education workhops I turn very neo-Gothic bands that alert us to the next increasingly necrotecnologic of the human hand- chemical, biological and nuclear weapons ... and its consequences!
Publicada por João Soares à(s) 21:30 Sem comentários: 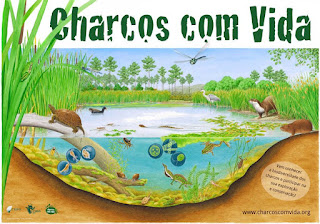 The arms trade is Big Business

"There is no ancient music. Score is ancient but when you play they are alive".
Jordi Savall
Publicada por João Soares à(s) 10:27 Sem comentários: 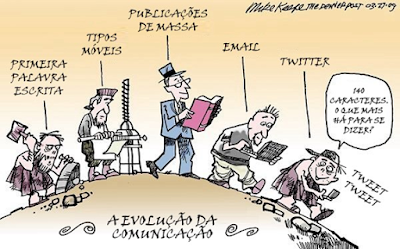 1. Bankers Anonymous- Europe’s finance ministers are due to vote soon on regulation to tackle food speculation. But the UK government wants to weaken the new rules, making it easy for addicted bankers to keep getting their gambling fix. Pls sign and share. Take action! 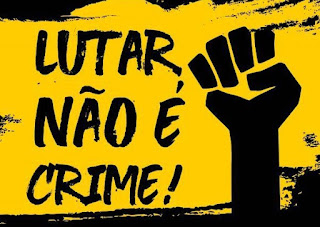 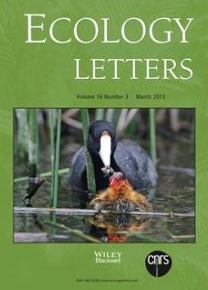 "Is there anything
To be serious about beyond this otherness
That gets included in the most ordinary
Forms of daily activity, changing everything
Slightly and profoundly...."
John Ashbery
Publicada por João Soares à(s) 11:26 Sem comentários:

People are afraid to feel, and thus, afraid of Feels.

Please see this videoclip.
This great video for Animal Collective's 'Grass' single was shot by the band's friend, Superhate and edited in Paris in August - September 2005. Making use of negative super 8mm film, the video is composed of some beautifully coloured footage taken at a number of live shows throughout Europe between 2004 - 2005, and interspersed with some of Avey Tare's ink drawings.
Publicada por João Soares à(s) 10:09 Sem comentários: 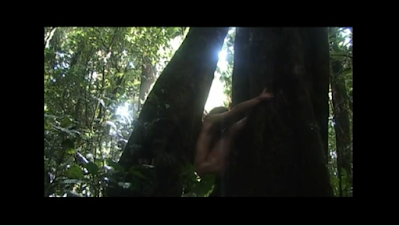 25 Indigenous Fruits and Vegetables Promoting Health All Over the World 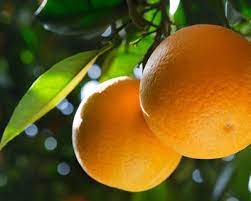 
Amaranth, grown in many parts of Africa, is a great source of protein, vitamins, and minerals.(permiegardener / Flickr)

In a recent issue of the Barilla Center for Food & Nutrition’s periodical BCFN Magazine, titled Food for Health: Paradoxes of Food and Healthy Lifestyles in a Changing Society, Food Tank co-founder Ellen Gustafson observed that the Western diet has taken over the world in the past 30 years – and the results have been disastrous. Global obesity rates have doubled, pushing the growth of diet-related illnesses such as diabetes, hypertension, and heart disease.

The bad health effects of this diet, high in refined sugars and fats and full of processed grains and meat, have been observed worldwide. In an article series for Food Tank, the organization Brighter Green has written about the public health problems caused by the increasing availability of high-calorie, low-nutrient fast food in Mexico, China, and South Africa.

Unfortunately, traditional diets and indigenous crops that have reliably fed communities for centuries across the world are rapidly being replaced by unhealthy foods. The U.N. Food and Agriculture Organization (FAO) reports that approximately 75 percent of the Earth’s genetic resources are now extinct, and another third of plant biodiversity is predicted to disappear by the year 2050.

But initiatives like the World Vegetable Center (AVRDC)’s Vegetable Genetic Resources System and Slow Food International’s Ark of Taste are working to catalogue indigenous species of fruits and vegetables all over the world.

With the help of these incredible resources, Food Tank has compiled a list of 25 indigenous fruits and vegetables from regions around the world.

AFRICA
1. Amaranth: This versatile plant, which grows quickly in the humid lowlands of Africa, is a leafy vegetable typically consumed in places like Togo, Liberia, Guinea, Benin, and Sierra Leone. The plant thrives in hot weather and is an excellent source of protein, vitamins, and essential minerals, including calcium, iron, magnesium, potassium, and zinc.

2. Cowpea: Originating in central Africa, this legume is one of the region’s oldest crops. It is also drought resistant and can thrive in poor soil conditions. In addition to the peas, the leaves of the plant are also consumed as a vegetable.

3. Spider Plant: This green leafy vegetable, also known as “African Cabbage,” can flourish throughout Africa. It is high in protein, antioxidants, vitamins, and micronutrients.

4. African Eggplant: The plant is an important indigenous crop because it is high yielding, drought-resistant, stores well, and can be grown in poor soil. The leaves of the eggplant are also consumed, and it can represent an important income source for some families.

5. Argan: This tree, native to the southern coast of Morocco, produces fruit containing a valuable hard nut. This nut contains seeds which produce a deep yellow oil with an unmistakable, rich flavor. In Morocco, there are a number of women’s cooperatives dedicated to producing argan oil.

EUROPE
6. Perinaldo Artichokes: This popular thistle vegetable, valued for its tasty center, is native to the Mediterranean region and originally cultivated in ancient Greece. Perinaldo, a small Italian town near the French border, produces a variety of artichoke lacking spines or a choke and violet in color. The edible flower bud is a good source of fiber, vitamin C, folic acid, and various minerals. This variety of artichoke is drought resistant and very hardy.

7. Formby Asparagus: Formby asparagus is notable for its coloration: white base, green stem, and purple-tinged tip. The vegetable is rich in protein, fiber, vitamin B6, calcium, magnesium, and zinc. It is a valuable addition to any diet because it aids in protein synthesis, reduces calcium loss, and has antioxidant properties.

8. Filder Pointed Cabbage: The cruciferous vegetable provides a rich source of beta-carotene, vitamins C and K, fiber, and it serves as an antioxidant and anti-inflammatory. Cabbage can be stored cold for months at a time and is eaten in the dead of winter when other vegetables are dormant.

9. Målselvnepe Turnip: This hardy, root vegetable variety has been improved over the years through selective cultivation in Norway. It has an excellent, yet strong and distinct taste compared to other turnip varieties. It can be eaten raw, roasted, baked, and boiled, and is frequently used to enhance the flavor of soups, salads, stir-frys, and side dishes. The turnip is an excellent source of vitamin C and potassium.

10. Ermelo Orange: Produced in the town of Ermelo in northern Portugal, these medium-sized oranges are extremely sweet and juicy. Ermelo oranges are distinctive because they have a thin rind and are less fibrous. The fruit is grown on small plots of land overlooking Lima River and pesticides, insecticides, and chemical fertilizers are forbidden in the region.

Quise decirte y no pudeQuise besarte no lo hiceTe digo la verdadYo no puedo masQuerer asiYo no soy capaz Get her to call and ask for meGet her to call and say I am sorry
"A Amizade não se Procura, Exercita-se" - Simone Weil
Publicada por João Soares à(s) 10:00 Sem comentários: