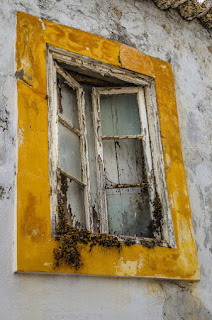 The Cure- From the Edge of the Deep Green Sea

and so we watch the sun come up
from the edge of the deep green sea
and she listens like her head's on fire
like she wants to believe in me
so i try
put your hands in the sky
surrender
remember
we'll be here forever
and we'll never say goodbye...

never never never never never let me go she says
hole me like this for a hundred thousand million days
but suddenly she slows
and looks down at my breaking face
why do you cry? what did i say?
but it's just rain i smile
brushing my tears away...

how much more can we use it up?
drink it dry?
take this drug?
looking for something forever gone
but something
we will always want?

why why why are you letting me go? she says
i feel you pulling back
i feel you changing shape...
and just as i'm breaking free
she hangs herself in front of me
slips her dress like a flag to the floor
and hands in the sky
surrenders it all...

Música do BioTerra- Cocteau Twins: Wolf in the Breast (Live in Detroit 1990)

The Hive Grows Edible Insects In Your Kitchen

The device can produce up to a pound of mealworms each week.
Publicada por João Soares à(s) 10:39 Sem comentários: 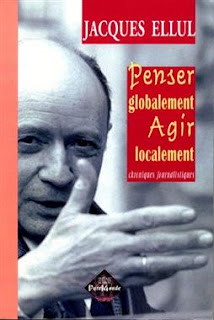 This is an ice circle and it is entirely natural and quite rare. It formed over the weekend on the Sheyenne River about ten miles southwest of Leonard, ND. It is the result of an eddy in the slowly moving river. As the river began to freeze, the eddy froze as a perfect circle. Ice circles are rare because it requires just the right conditions. The river must be at the point of freezing. An eddy must be present. And the current must be slow. If the water is too fast, there is too much turbulence and the eddy is disrupted. If the eddy swirls too slowly, the river just freezes over without the circle.

The movies were made by George Loegering of Casselton, ND. 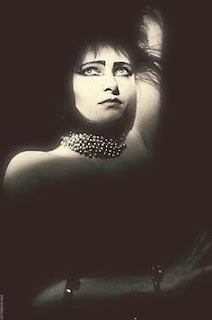 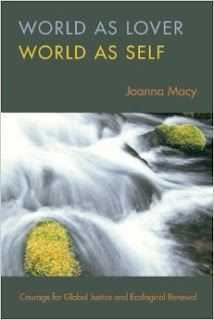 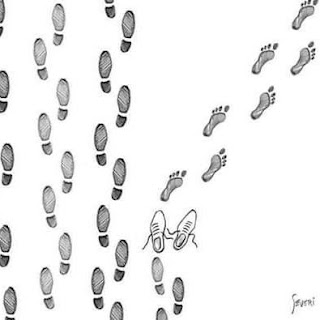 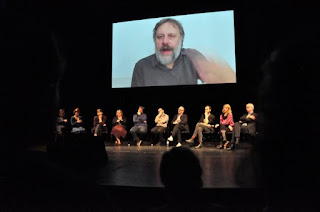 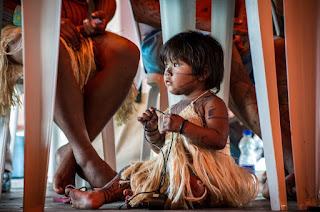 Alternative Models: Christiania, a society in a society. 44 years

It was in 1971, in the heart of Denmark, when it was born officially this alternative model of living in Society. It used to be a military base and its neighborhood about to be abandoned but still safe, that allowed its occupation by a big amount of young people looking for a place to live. Nowadays, Christiania is still, above all, a place of freethinking people, a place of inspiration. But it is also a realistic and humble model, fighting for surviving against western world in Northern Europe... Christiania is every inhabitant, as some of them argue.
Publicada por João Soares à(s) 10:34 Sem comentários: 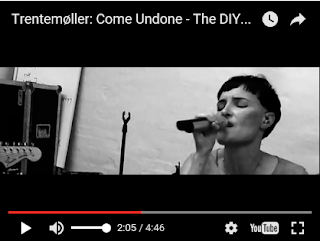 Hey, may you come undone, so why
don't you let your hair down?
your voice is my fate
your touch is my text
i only wish to see nothing at all
your master is my mind,
speak so loudly
i only wish i could want
none at all

Música do Bioterra: Brian Eno and John Cale- The River 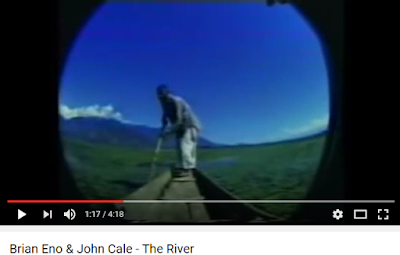 So deep in the water
Sleep, dark as the night
Somehow it seems it was all another dream
Soon dissolved in the light.
Oh, we were by the waterline.
Vague, the song of the night.
Innocent to all the peasant gods with you,
So, we drink to be renewed.

On the long, deep river
Where the moorhens cry
As the first sun quivers in the open sky,
Oh, she came down the river.
Soon, all the leaves were still.
The current was strong and the river was so long.
So, we drink to be renewed.
In the long cool evening,
Where the peacocks shiver
And the boat starts down the silver river way
I remember you saying,
As her deep eyes opened,
In the first light seeing her,
Here is someone new.

Curta "The Destroyer" by UNILAD- Animal Agriculture - Is this Sustainable ?


It is the leading cause of almost all forms of environmental destruction.
Publicada por João Soares à(s) 10:22 Sem comentários:

To Scale: The Solar System


On a dry lakebed in Nevada, a group of friends build the first scale model of the solar system with complete planetary orbits: a true illustration of our place in the universe.

A film by Wylie Overstreet and Alex Gorosh

Ted Talk- Donald Hoffman: Do we see reality as it is?

Cognitive scientist Donald Hoffman is trying to answer a big question: Do we experience the world as it really is ... or as we need it to be? In this ever so slightly mind-blowing talk, he ponders how our minds construct reality for us.
Publicada por João Soares à(s) 10:26 Sem comentários:

"...Thus passes the day of the virtuous. And when night comes I guard well against calling sleep. For sleep, who is the master of the virtues, does not want to be called..."
- Nietzsche, Thus Spoke Zarathustra
Publicada por João Soares à(s) 10:30 Sem comentários:

From salt to GMOs - resistance is fertile 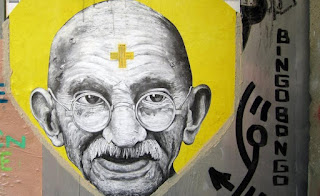