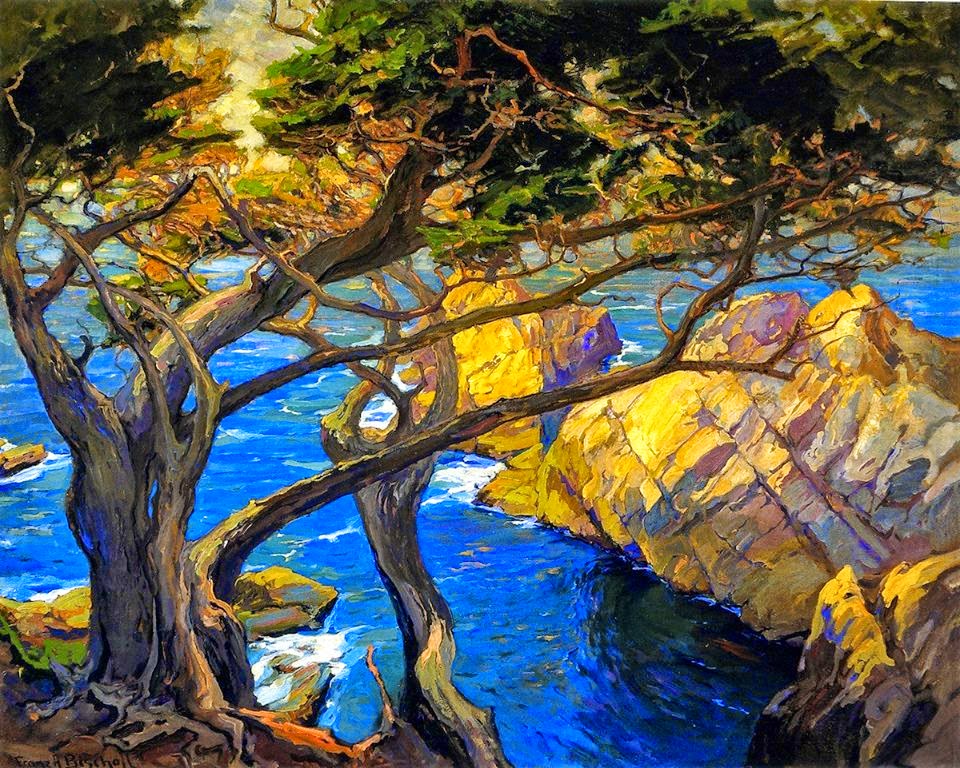 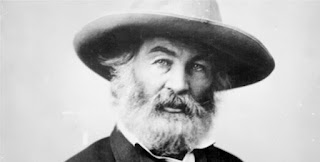 Musica do Bioterra: Imagine by Antony and the Johnsons 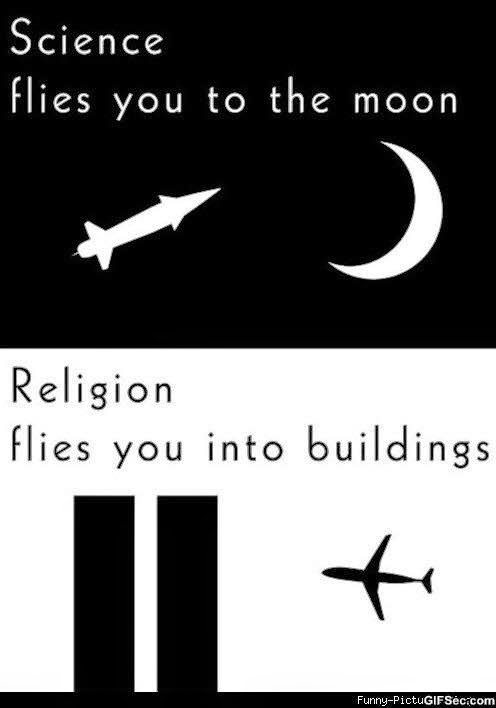 For Sale: “Your Name Here” in a Prestigious Science Journal

An investigation into some scientific papers finds worrying irregularities. 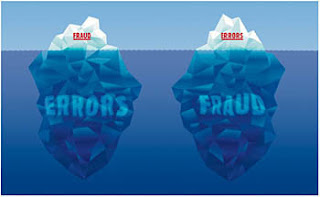 Klaus Kayser has been publishing electronic journals for so long he can remember mailing them to subscribers on floppy disks. His 19 years of experience have made him keenly aware of the problem of scientific fraud. In his view, he takes extraordinary measures to protect the journal he currently edits, Diagnostic Pathology. For instance, to prevent authors from trying to pass off microscope images from the Internet as their own, he requires them to send along the original glass slides.
Despite his vigilance, however, signs of possible research misconduct have crept into some articles published in Diagnostic Pathology. Six of the 16 articles in the May 2014 issue, for instance, contain suspicious repetitions of phrases and other irregularities.* When Scientific American informed Kayser, he was apparently unaware of the problem. "Nobody told this to me," he says. "I'm very grateful to you."
Diagnostic Pathology, which is owned by Springer, is considered to be a reputable journal. Under Kayser’s stewardship, its “impact factor”—a crude measure of a journal's reputation, generated by number of times the article is cited in the published scientific literature—is 2.411, which puts it solidly in the top quarter of all scientific journals tracked by Thomson Reuters in its Journal Citation Reports, and 27th out of the 76 ranked pathology journals.
Kayser’s journal is not alone. In the past few years similar signs of foul play in the peer-reviewed literature have cropped up across the scientific publishing world—including those owned by publishing powerhouses Wiley, Public Library of Science, Taylor & Francis and Nature Publishing Group (which publishes Scientific American).
The apparent fraud is taking place as the world of scientific publishing—and research—is undergoing rapid change. Scientists, for whom published articles are the route to promotion or tenure or support via grants, are competing harder than ever before to get their articles into peer-reviewed journals. Scientific journals are proliferating on the Web but, even so, supply is still unable to keep up with the ever-increasing demand for respectable scientific outlets. The worry is that this pressure can lead to cheating.
The dubious papers aren't easy to spot. Taken individually each research article seems legitimate. But in an investigation by Scientific American that analyzed the language used in more than 100 scientific articles we found evidence of some worrisome patterns—signs of what appears to be an attempt to game the peer-review system on an industrial scale.
For example, one of the articles published in the May 2014 Diagnostic Pathology looks on the surface like a typical meta-analysis of the peer-reviewed literature. Its authors—eight scientists from Guangxi Medical University in China—assess whether different variations in a gene known as XPC can be linked to gastric cancer. They find no such link, and concede that their paper isn't the final word on the matter:

“However, it is necessary to conduct large sample studies using standardized unbiased genotyping methods, homogeneous gastric cancer patients and well-matched controls. Moreover, gene–gene and gene–environment interactions should also be considered in the analysis. Such studies taking these factors into account may eventually lead to our better, comprehensive understanding of the association between the XPC polymorphisms and gastric cancer risk.”

A perfectly normal conclusion for a perfectly ordinary paper. It is nothing that should set off any alarm bells. Yet, compare it with a paper published several years earlier in the European Journal of Human Genetics (which is owned by Nature Publishing Group), a meta-analysis of whether variations in a gene known as CDH1 could be linked to prostate cancer (PCA):

“However, it is necessary to conduct large trials using standardized unbiased methods, homogeneous PCA patients and well-matched controls, with the assessors blinded to the data. Moreover, gene–gene and gene–environment interactions should also be considered in the analysis. Such studies taking these factors into account may eventually lead to our better, comprehensive understanding of the association between the CDH1−160 C/A polymorphism and PCA risk. 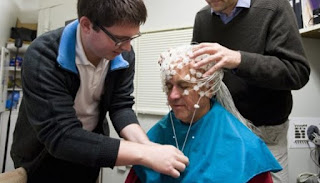 In the long-term practitioners we studied we noticed that they practiced compassion so much that it becomes an automatic response. They're always focused on the well-being of others and not on themselves.”
Publicada por João Soares à(s) 20:31 Sem comentários: 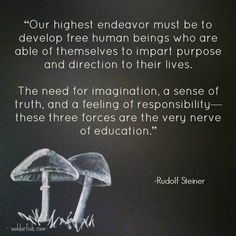 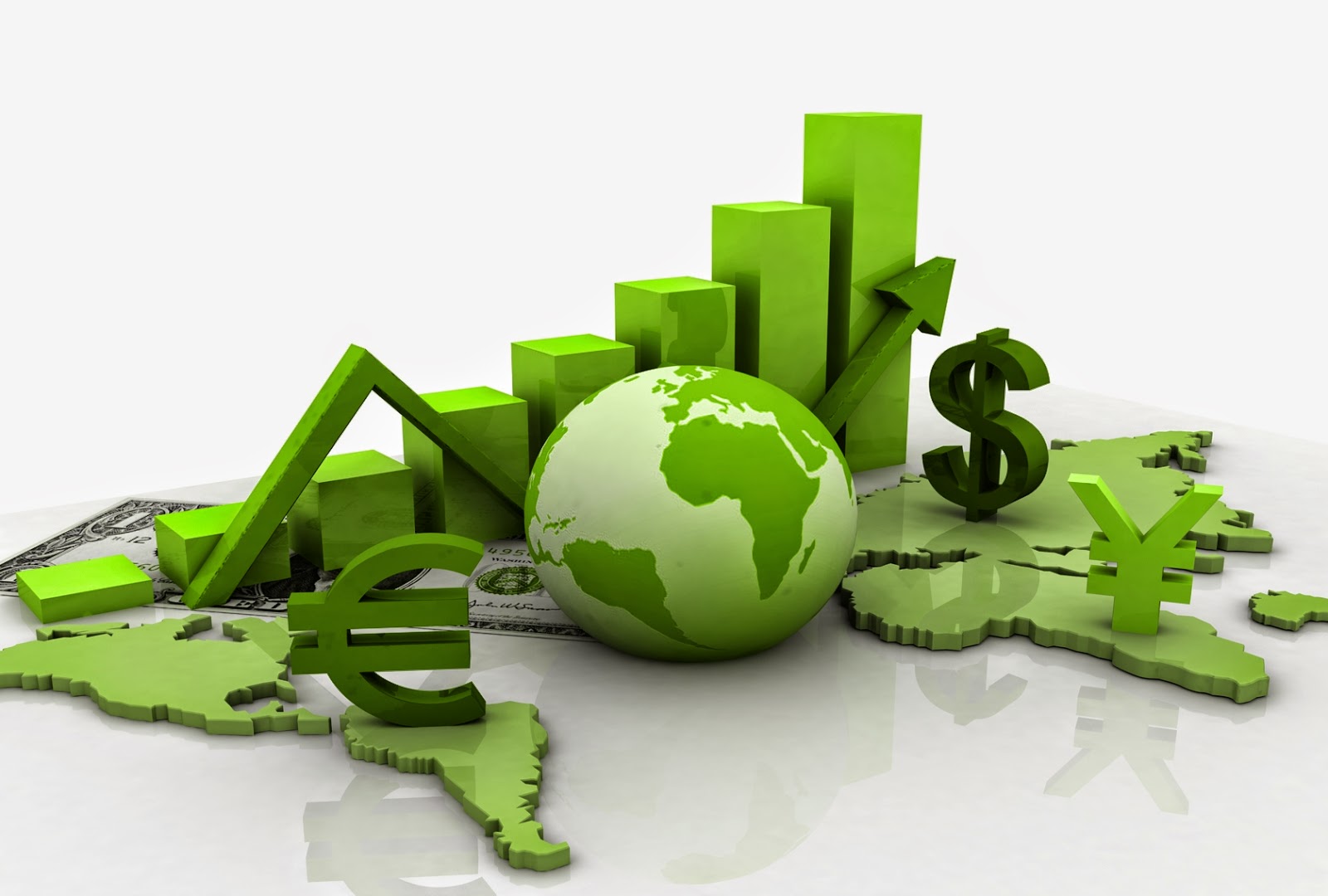 Dead Can Dance - Song of the Stars (Pina Bausch version) 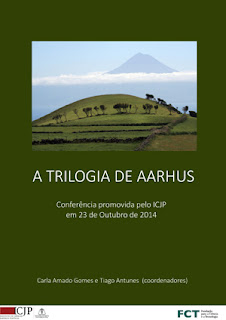 Fotopoema do dia- How to build a butterfly

Welcomes of war and wounds, vigil and vitcory
Structures of atoms dance, sugar towards the taster,
Prey to the predator, love as we're falling down

Through light and laughter flow, to dirge and death we go,
Mindless processions move, lanterns of burning towns,
Welcome to fray and feast, bliss in all sorrows found,
Rhythms and random moves and waves of revelation.

Deserts are paradise, awake to genocides.
Delight and suffering, these roles that we have found
Nourished by food we eat, hungered by waste excrete
From apes or sons of god, let every act be sacred.
Publicada por João Soares à(s) 10:31 Sem comentários: 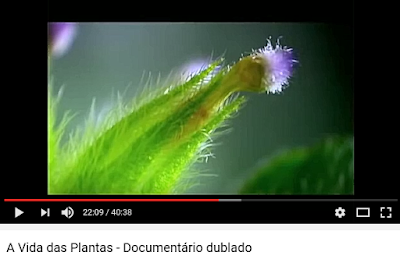 A urgência de refundar a ética e a moral

We'll explore with Shelley Sacks how socially engaged artistic processes can help individuals and communities find new ways new ways of engaging with the world to create a more sustainable future. Plus, we'll find out more about two of her key projects -- University of the Trees, and Exchange Values.

Shelley Sacks works internationally in connective practices and social sculpture, exploring the relationship between imagination and transformation, the individual and community, and rethinking responsibility as an ability-to-respond. She leads a master’s and doctoral program in social sculpture at Oxford Brookes University, where she is Professor of Social Sculpture and Interdisciplinary Arts, and Director of the Social Sculpture Research Unit.

She is the co-author of the recently released Atlas of the Poetic Continent: Pathways to Ecological Citizenship.

Handel - Arrival of The Queen of Sheba on Mandolin


So when the time comes, I can say I did it all with love.'
Publicada por João Soares à(s) 10:12 Sem comentários: