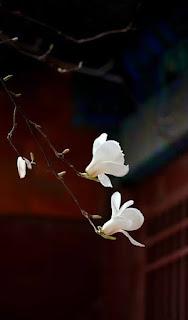 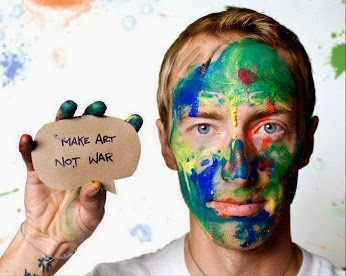 Put your dreams ON - Põe os teus sonhos ON

English Translation:Thus, with blood streaming from my eyes, my strength abandons meMine is infinite suffering: I feel in the terror of my soulthat my first sigh will also be the lastSo I beg for mercy, I confess to the amorous ardourthat my heart, alas, has felt too often.My first sin was to worship a proud idol,not a woman, but a hard, cruel stone.I confess that persistently I fed that flameand called the terrible suffering of its unrequitedness bliss.And I turned to a face that was indeed sweet, but I hid my thoughts.I confess that I took to despising lifeand envied him who lived from day to day.My eyes, ardent and too intent, stole the goldof her hair and the brightness of that fair countenance. I thought her serpent's face was like the flowers of ParadiseOften fervently I desired her body, her unsilled breasts, her hands as white as milk.Now, (Love,) I beg you piteously, that you may plead with her beloved eyes: for if she listened to you once, I could leave the purgatory of my tears, and rise to the heaven of the most blissful lovers.

The sounds of money just kissed me in the face

Somebody here is older,
Macbeth times 2
A lazy suit and bloody hands
Come taste your faith in every street
The sounds of money just kissed me in the face
My trousers aren't the right size,
I go straight to pocket
Take one step up and back to business
My mind is closed so my body speaks
Publicada por João Soares à(s) 10:00 Sem comentários: 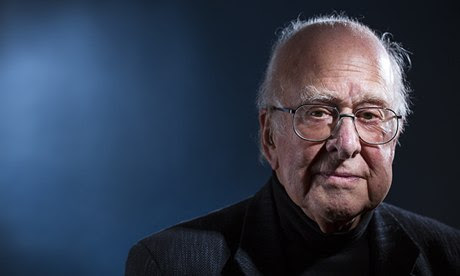 Peter Higgs: 'Today I wouldn't get an academic job. It's as simple as that'. Photograph: David Levene for the Guardian
The Guardian, Friday 6 December 2013

Peter Higgs, the British physicist who gave his name to the Higgs boson, believes no university would employ him in today's academic system because he would not be considered "productive" enough.

The emeritus professor at Edinburgh University, who says he has never sent an email, browsed the internet or even made a mobile phone call, published fewer than 10 papers after his groundbreaking work, which identified the mechanism by which subatomic material acquires mass, was published in 1964.
He doubts a similar breakthrough could be achieved in today's academic culture, because of the expectations on academics to collaborate and keep churning out papers. He said: "It's difficult to imagine how I would ever have enough peace and quiet in the present sort of climate to do what I did in 1964."

Speaking to the Guardian en route to Stockholm to receive the 2013 Nobel prize for science, Higgs, 84, said he would almost certainly have been sacked had he not been nominated for the Nobel in 1980.
Edinburgh University's authorities then took the view, he later learned, that he "might get a Nobel prize – and if he doesn't we can always get rid of him".
Higgs said he became "an embarrassment to the department when they did research assessment exercises". A message would go around the department saying: "Please give a list of your recent publications." Higgs said: "I would send back a statement: 'None.' "

By the time he retired in 1996, he was uncomfortable with the new academic culture. "After I retired it was quite a long time before I went back to my department. I thought I was well out of it. It wasn't my way of doing things any more. Today I wouldn't get an academic job. It's as simple as that. I don't think I would be regarded as productive enough."

Higgs revealed that his career had also been jeopardised by his disagreements in the 1960s and 70s with the then principal, Michael Swann, who went on to chair the BBC. Higgs objected to Swann's handling of student protests and to the university's shareholdings in South African companies during the apartheid regime. "[Swann] didn't understand the issues, and denounced the student leaders."

He regrets that the particle he identified in 1964 became known as the "God particle".
He said: "Some people get confused between the science and the theology. They claim that what happened at Cern proves the existence of God."

An atheist since the age of 10, he fears the nickname "reinforces confused thinking in the heads of people who are already thinking in a confused way. If they believe that story about creation in seven days, are they being intelligent?"

He also revealed that he turned down a knighthood in 1999. "I'm rather cynical about the way the honours system is used, frankly. A whole lot of the honours system is used for political purposes by the government in power."
He has not yet decided which way he will vote in the referendum on Scottish independence. "My attitude would depend a little bit on how much progress the lunatic right of the Conservative party makes in trying to get us out of Europe. If the UK were threatening to withdraw from Europe, I would certainly want Scotland to be out of that."
He has never been tempted to buy a television, but was persuaded to watch The Big Bang Theory last year, and said he wasn't impressed.
Publicada por João Soares à(s) 10:00 Sem comentários: 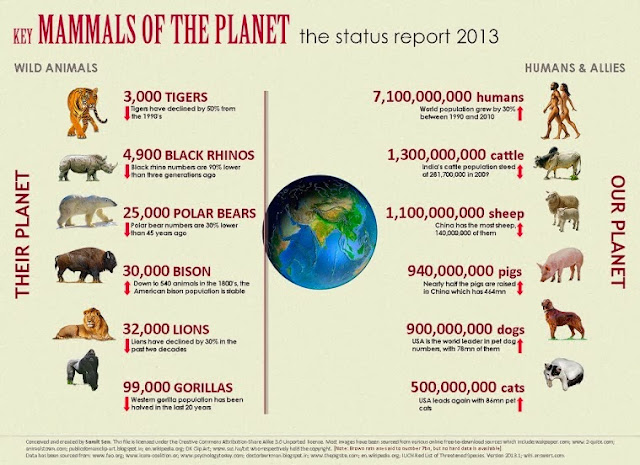 Yann Tiersen-Mary
Do you recognize me
Here on this sleeper train
And do you feel the pain
Growing into the night, Mary

And I can feel the taste
Of your third birthday cake
Remember how it was
To hold you into my arms, Mary

Talk about the weather 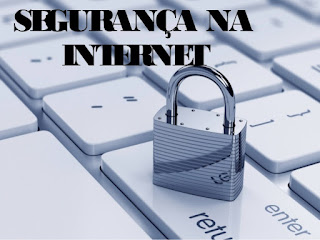 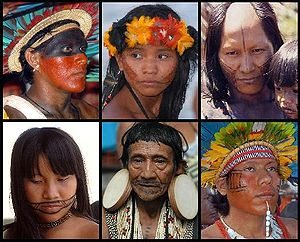 Living off the Grid