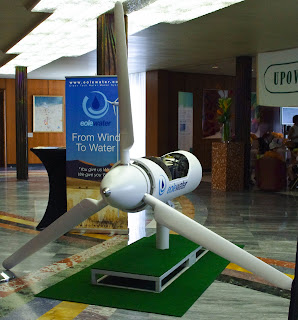 An Irish cycle to work scheme has seen membership increase by 125% in just 12 months.

A survey carried out by www.bikescheme.ie shows Cycle to Work Scheme participation has increased by 125% since 2009.

While bike shops have reported an average of 43% of bike sales coming through the scheme.

And, just under half (49%) of bike scheme sales are coming from public sector employees.

Mr Cuffe said: "These statistics show thousands of people are making use of the scheme and choosing to cycle to work.

"I'm delighted participation is so high and that businesses taking part are reporting positive effects on their own business and in cycling habits in their community.

"As it is National Bike Week, I'm encouraging everyone to take part; it's National Cycle to Work Day this Friday and with the current good weather, there's never been a more opportune time to get on your bike."
Luke Walsh
Source: edie newsroom 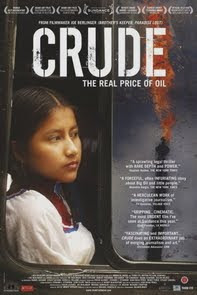 OUR PURPOSE OUR WORLD
WORLD HEALTH RANKINGS
RESEARCH AND TESTS

LIFE EXPECTANCY is a term that seeks to apply information from the past to predict what might happen in the future. This time tested statistical average has grown in stature year after year and is now one of the leading health performance metrics in the world. It reflects the health of a country's people and is often used to measure the quality of healthcare they receive. Life expectancy at birth, from a global perspective, is the average number of years a newborn infant would be expected to live if health and living conditions at the time of its birth remained the same throughout its life. Although Life Expectancy at birth is the standard most often used, it can be calculated for any age and gender and you can compare those differences for virtually every country in the world here in various sections of the Site.
The confusion surrounding Life Expectancy as a statistical average is it considers all deaths equally. It doesn't address the underlying cause or where the death took place. Modern thought on this important subject is it loses some of it's meaning as a global or national metric to measure such things as healthcare and other important evaluative criteria without this important information.


SPECIAL CHARTS AND MAPS TO ENHANCE YOUR EDUCATIONAL EXPERIENCE

There are hundreds of other Charts and Maps all throughout the Website. They'll provide you with meaningful Health data for virtually every country in the world and every State in America down to the county level. We'll be adding more as we add or update our data in our ongoing effort to help you discover new relationships. Our latest Chart will assist you in understanding the important role age and gender play in determining causes of death and how they impact a country's population.

The DVD, with 60 mins of additional interview material, can be purchased here

Peritos convidados: Richard Heinberg, Colin Campbell, Michael Meacher MP, Julian Darley, Chris Sanders, Nafeez Mosaddeq Ahmed, Philip J.Berg, Webster G. Tarpley, Andreas Von Beulow, David Shayler, Christopher Bollyn, Paul Roberts.
"Oil Smoke and Mirrors" offers us a sobering critique of our perceived recent history, of our present global circumstances, and of our shared future in light of imminent, under-reported and mis-represented energy production constraints. Through a series of impressively candid, informed and articulate interviews, this film argues that the bizzare events surrounding the 9/11 attacks, and the equally bizzare prosecution of the so-called "war on terror", can be more credibly understood in the wider context of an imminent and critical divergence between available global oil supply and increasing global oil demand. The picture "Oil, Smoke & Mirrors" paints is one of a tragically hyper-mediated global-political culture, which, for whatever reason, demonstrably disassociates itself from the values it claims to represent. While the ideas presented in this film can at first seem daunting, it's ultimate assertion is that these challenges can indeed be met and perhaps surpassed if, but only if, we can find first the courage to perceive them. 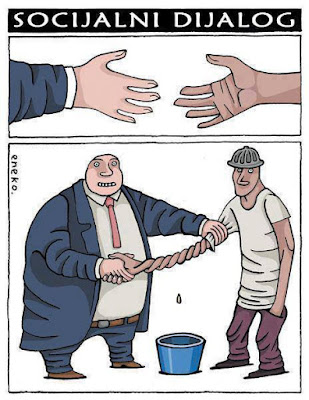 My father, Captain Jacques Cousteau, would have been 100 years old today. He was a man of undeniable charisma, a man who always achieved his objectives, a man of such single-minded determination that he would not give up on a goal until he had achieved it. His lifelong vision was to help millions of people understand the fragility of life on what he called our "'water planet."

Jean-Michel Cousteau is the author of My Father, the Captain: My Life with Jacques Cousteau, published by National Geographic Books on May 25, 2010.

My father would be heartbroken at what is taking place in our seas today, especially the catastrophic oil spill in the Gulf of Mexico.
One of the memories I carry with me to this day is of my father standing on the deck of our wind ship, Alcyone, looking ahead to the legacy he might leave behind. He issued me a challenge that belonged not only to me, but to all who are determined to protect our seas. "It is you, Jean-Michel, who will carry the flame of my faith." Yes, it is on me, and on all of us, to carry on the work of this brilliant, passionate man in protecting our natural resources and to acknowledge the incredible privilege we all share on Planet Ocean.
The more I look back on my father's life and work, the more I realize what a visionary he was, even though he would not have used that term to describe himself. He was a pioneer who broke barriers with his inventions such as the aqua-lung, scuba diving apparatuses and submersibles; his name became synonymous with underwater exploration, ocean photography and conservation; and I believe he did more than anyone to enlighten the world about the complexity of the ocean's ecology and the importance of preserving it.

As the centenary of his birth approached, I have thought often about my father and the many moments we shared. Paradoxically, one of the times I felt closest to him was a few weeks after his death in 1997. I was with a group preparing for a dive, and I asked if I could have a few minutes in the water by myself. As I swam in a large kelp forest, I noticed an unusual opening in the kelp, which exposed the sandy ocean floor. The sun's rays shone through the opening, lighting up the patch of sand, like a spotlight on an empty stage. All around me were brightly colored fish that shimmered in the sunlight like festive candles announcing an underwater fiesta. Overcome with emotion, I dropped to my knees. It felt as if my father was with me on the sun-splashed open floor. He was here, among the dazzling seaweeds, among the sparkling fish. This is the real Cousteau, I remember thinking. This is where he lived; this is where he will remain.
"People protect what they love," my father once said. My wish today, as we mark his 100th birthday, is that we redouble our efforts to love and cherish our planet and the underwater world that he championed.

Jean-Michel Cousteau is the author of My Father, the Captain: My Life with Jacques Cousteau, published by National Geographic Books on May 25, 2010. 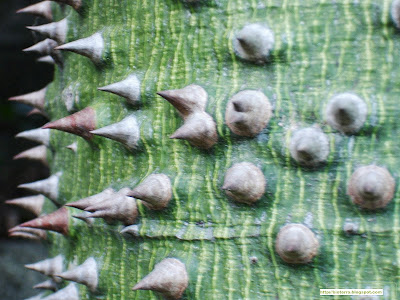