To Stabilize a Shoreline or Not - and Why (Not)

by Orrin Pilkey* | Aug 04, 2009
[postagem original em Green Gork]
Ocean shorelines are eroding virtually everywhere. But seawalls and artificial beaches — the main methods used to halt erosion — often make long-range problems worse by encouraging more development (read high rises). A bad idea at a time of rising seal level.
The coastal scientist’s role is to point out geological and biological environmental impacts related to buttressing a shoreline — not to decide whether to build a seawall or not. When all facts are in, engineering costs estimated, and environmental impacts understood, society can decide: to stabilize a shoreline or not.
But it seems this prescription to a rational decision about our coastline is often not followed. A prime example, which I discuss at length in my book The Corps and the Shore (1996), was the 1993 installation of 53 offshore breakwaters (large rock structures that parallel the shore) along the shoreline of Pennsylvania’s Presque Isle — a controversy that rose to national prominence in the late 1980s.
Coastal geologists, including myself, argued vehemently that such structures would immediately halt all transport of sand to the tip of the spit and that Presque Isle would begin to change dramatically to the detriment of recreational and wildlife activities. The U.S. Army Corps of Engineers ignored these warnings and went ahead with the breakwater project. After the structures were put in, Presque Isle began to change dramatically; recreational and wildlife activities declined. Rapid erosion at the cape’s tip continues to this day.

Similar examples exist in all coastal states, including North Carolina.
Last week a consulting engineer here suggested that a proposed small artificial beach project on Topsail Island should last eight to 15 years. I believe it is highly unlikely that the beach will last a single year based on published studies of beach nourishment (see here [pdf] for example) as well as local experience.
Four years ago, the same consulting company oversaw the mining of North Carolina’s Bogue Inlet to obtain sand for a nearby artificial beach, Emerald Isle. A number of scientists noted that such mining would cause a sand shortage (erosion) on adjacent islands.
The consultant denied this would happen and dredging proceeded. Some 2,000 years ago the Romans learned that channel excavation could cause erosion on adjacent shorelines and we will learn this again at Bogue Inlet.

You Say ‘Terminal Groin,’ I Say ‘Recipe for Disaster’

Today, terminal groins — they used to be called jetties — are the state’s most pressing beach concerns; eventually they’ll vex other states as well. Redefining the term by jetty proponents was a way to avoid the baggage of real-world evidence: jetties have caused widespread beach damage, a problem also understood by Roman engineers.
The proposed installation of shore-perpendicular walls adjacent to inlets (aka jetties or terminal groins) is meant to halt erosion at the north ends of several islands but in fact are likely to increase erosion. North Carolina’s coastal science community firmly disagrees with arguments that play down or deny the high erosion potential of terminal groins.
Like the Presque Isle breakwaters, the terminal groins are a recipe for disaster, and their proponents are waging a completely disingenuous battle against scientific truth.
For example, claims that a 1995 blue ribbon panel report on beach nourishment supports the use of terminal groins are faulty — the discussion of groins in that National Academy of Sciences report had nothing whatsoever to do with terminal groins (I was a member of that panel). The proponents and their consultants have widely quoted the technical literature that, when examined closely, has nothing to do with the proposed terminal groins. The misquotes include a 1990 peer-reviewed paper of mine. Proponents state that previous terminal groin projects in the state have successfully reduced erosion rates, but the opposite is true.
With a 350-mile long ocean shoreline and thousands of miles of estuarine shores, North Carolina has one of the nation’s strongest academic coastal science programs. Programs in marine geology, marine biology, physical and chemical oceanography and coastal management exist at five state universities plus Duke. So it is disconcerting when coastal management decisions fly in the face of the scientific principles and opinions espoused by the experts the state has brought together to train the next generation. Why bother?
*Orrin H. Pilkey is a James B. Duke professor emeritus at the Nicholas School of the Environment. His new book The Rising Sea (2009), co-authored by Rob Young, is due out at the end of the month.
Publicada por João Soares à(s) 20:40 Sem comentários: 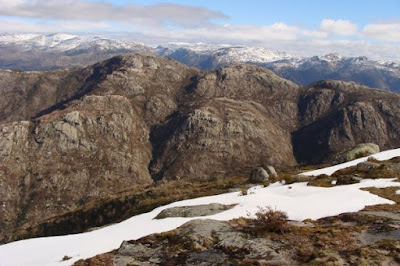 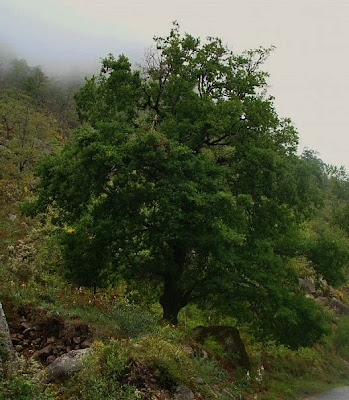 
"Breaking the Silence" tells the story of the return of music to Afghanistan after the fall of the Taliban.
Publicada por João Soares à(s) 20:02 Sem comentários: 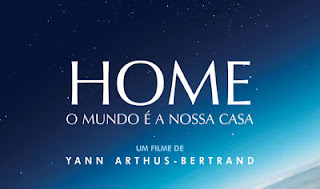 
There are lots of differences between wild and domestic animals. Consider a wolf versus a dog, or a lion versus a cat. Aside from changes to make them look different, domestic animals are bred to be comfortable around people. And to even like human company!

Since these traits are bred into these animals, it makes sense that genes are involved. Now, in a new study, scientists have managed to narrow down genes involved in tameness to five big DNA regions. And they found that two of these genomic regions are particularly important.

These results show that genetics can explain tameness. The next step is to figure out what genes are important in these regions. And to understand which versions of these genes become more common in animal generations that go from being wild to domesticated.

Over 15,000 years ago, dogs were the first animals to become domesticated. Now, there are many more examples all around us. We find these examples in our food (chickens), clothing (sheep), transportation (horses), friendships (pets), and research subjects (rats, mice).

All of these animals came from wild ancestors. Researchers have wondered for a long time how they became tame.

In 1972, scientists in Russia began an experiment to figure this out. They caught wild rats from around the city and sorted them into aggressive and tame groups.

Rats’ tameness was determined with the glove test. A human hand (in a protective glove) is put into a rat’s cage. The aggressive rats will scream, attack, or run away from the hand. The tame rats will allow touching and handling, and some will even approach and investigate the hand.

Remember, these rats are the same species. And they’re raised in very similar conditions. The most likely reason for their different behavior is that they each inherited different versions of the tameness genes from their parents.

The first step in finding out why an animal is tame is to find the DNA regions that have the genes involved in tameness. The next is to find the actual genes in those regions. And the final step is to see what differences there are in these genes between tame and aggressive animals.

The researchers in this study have found five DNA regions important in tameness. They haven’t found the genes or the gene differences that explain the behavior yet. But they have found that the genes there work together to make an animal tame.

Genes can explain why some rodents are aggressive and others are friendly.

To find the tameness regions, the researchers took rats from both extremes and bred them together. Then they bred all the rats from this generation with each other to completely mix up all their genes. The researchers ended up with grandpups ranging from very aggressive to very tame. Some grandpups were even more extreme than their grandparents!

The researchers bred the mice with each other to keep from going down the wrong track. What if, for example, the tame rats’ ancestors happened to have a version of a gene that had to do with digesting food and not with tameness?

All of the rats’ ancestors would share that same gene even though it has nothing to do with tameness. The researchers would find this gene and try to use it in their studies. Mixing the rats beforehand helps get rid of a lot of these sorts of false leads.

Also, the aggressive and tame rats may have had different versions of the tameness genes. In other words, there may not be a single tameness version or a single aggressive version of any given gene. The researchers wanted to figure out how these alleles all worked with each other. And the best way to do that was to mix them up and see what happens.

The researchers tested the grandpups for many different things and looked over their DNA. Because rats have so much DNA, the researchers needed to zoom in on useful regions to look at. They used a process of elimination.

First, they eliminated the genes that were different among the tame rats. Since these genes were different, they could not have contributed to every tame rat’s tameness.

When they were done, they found five big DNA regions linked to tameness in these rats. They called these regions Tame-1 all the way to Tame-5. The researchers found that Tame-1 and Tame-2 have a particularly strong influence on rat tameness.

If tameness is measured by the amount of light in the movie theatre, Tame-1 is the light switch that controls the main theatre lights and Tame-2 controls the walkway lights. When Tame-1 is off, the theatre is completely dark and turning on Tame-2 produces a good amount of light to help her to see. However, when Tame-1 is on, it lights up the entire room and turning Tame-2 on or off has a less of an effect.

Tame-1 is the main region that has the biggest effect on rat tameness, Tame-2 has less of an effect, and Tame-3 through Tame-5 have even smaller effects.

The next steps will be to actually find the genes that make these DNA regions important. And then to find the differences that make an animal tame. Finally, it will be interesting to see if the same genes are involved in tameness for dogs, cats, and all of the other domesticated animals out there.

Of course, tameness is just one trait of domestic animals. Other traits are related to personality and eating habits, physical size, anatomy, color patterns, as well as hormone and chemical levels in the body. This is an early study and so the researchers haven’t yet associated these with the ‘tameness’ genes. Future studies may possibly link some of these traits. There are many changes that take place for an animal to become domestic, but we are on our way to figuring out how we can all have lions as a household pet! 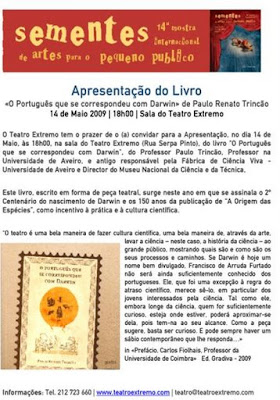 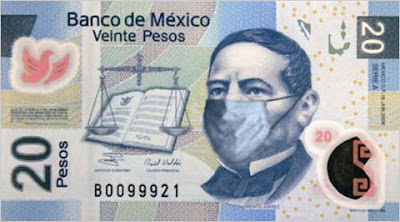