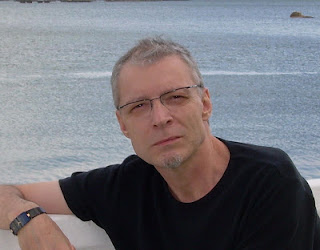 5. Famine as Policy.The grounds of GMO. 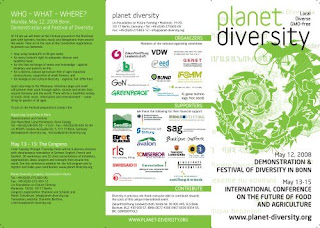 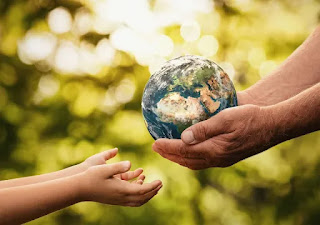 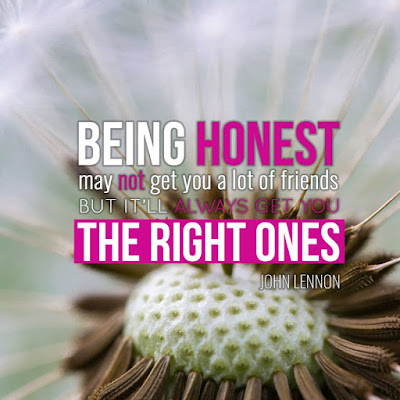 
Faith has a good side still everyone she ever loved they all turned bad
Constance his own way of breathing and you know
You couldn't will him to survive
Couldn't will him if you if you tried, and there's a concrete sky
Falling from the trees again and you know now why
It's not coming round too soon
It's harder than a heartbreak too

I've seen your good side but I still don't know just what it is
That you might want
See you've got your own way of moving
And you know you could save me
Save your soul, I'll save some of you
Save my soul, feel like I'm falling fell like I'm falling
And there's a concrete sky
Falling from the trees again and you know now why
It's not coming round too soon, it's harder than a heartbreak too
It's tough enough what love will do

So much time gets lost in my mind
But I know now what I must rely on
It's a sound and forgetting, ain't the worst thing
I've been out walking don't do too much talking
Wouldn't take too much time, wouldn't take all your time
Cos it's as precious as mine Save my soul, I'll save some for you
Save my soul feel like I'm falling feel like I'm falling
And there's a concrete sky
Falling from the trees again and you know now why
It's not coming round too soon, it's harder than a heartbreak too
It's tough enough what love will do
And you're as precious as mine


The fraction of energy produced by conventional nuclear plants can not be significantly increased because of a shortage of fuel. [18] Moreover, all but one of the new "fast breeder" reactors have been abandoned because they are "too costly and of doubtful value". [19]


By definition, energy "sources" must generate more energy than they consume; otherwise, they are "sinks".
In 1972, the Club of Rome (COR) shocked the world with a study titled The Limits To Growth. Two main conclusions were reached by this study. The first suggests that if economic-development-as-we-know-it continues, society will run out of nonrenewable resources before the year 2072 with the most probable result being “a rather sudden and uncontrollable decline in both population and industrial capacity.” [[1]] The second conclusion of the study is that piecemeal approaches to solving individual problems will not be successful. For example, the COR authors arbitrarily double their estimates of the resource base and allow their model to project a new scenario based on this new higher level of resources. Collapse occurs in the new scenario because of pollution instead of resource depletion. The bottom line is traditional forms of economic development will end in less than 100 years – one way or another. The COR study has been much belittled but proof of the COR's thesis can readily be found in the real-world concept of “net energy” and that is the focus of this article.

Net-energy analysis became a public controversy in 1974 when two stories made the news. In the first, Business Week reported that Howard Odum had developed a “New Math for Figuring Energy Costs.” Among other results, this new math indicated that stripper oil well operations were energy sinks rather than energy sources. According to this analysis, these operations could be profitable only when cheap, regulated oil was used to produce deregulated oil. The other net-energy story of 1974 was the study of Chapman and Mortimer asserting that a rapidly growing nuclear program would lead to an increased use of oil rather than to the desired substitution (see Net-Energy Analysis by Daniel T. Spreng, Oak Ridge Assoc. Univ. & Praeger, 1988).
As we know from physics, to accomplish a certain amount of work requires a minimum energy input. For example, lifting 15 kg of rock 5 meters out of the ground requires 735 joules of energy just to overcome gravity –and the higher the lift, the greater the minimum energy requirements. [[2]] Combustion engines that actually do work – so-called “heat engines” – also consume a great deal of energy. [[3]] The efficiency of heat engines is limited by thermodynamic principles discovered over 150 years ago by N. L. S. Carnot. [[4]] Thus, a typical auto, bulldozer, truck, or power plant wastes more than 50 percent of the energy contained in its fuel.
One seldom thinks about the energy that is utilized in systems that supply energy – such as oil-fired power plants. But energy is also utilized when exploring for fuel, building the machinery to mine the fuel, mining the fuel, building and operating the power plants, building power lines to transmit the energy, decommissioning the plants, and so on.  The difference between the total energy input (i.e., the energy value of the sought after energy) minus all of the energy utilized to run an energy supply system equals the "net energy" (in other words, the net amount of energy actually available to society to do useful work).
We mine our minerals and fossil fuels from the Earth's crust. The deeper we dig, the greater the minimum energy requirements. Of course, the most concentrated and most accessible fuels and minerals are mined first; thereafter, more and more energy is required to mine and refine poorer and poorer quality resources. New technologies can, on a short-term basis, decrease energy costs, but neither technology nor “prices” can repeal the laws of thermodynamics:
**         The hematite ore of the Mesabi Range in Minnesota contained 60 percent iron. But now it is depleted and society must use lower-quality taconite ore that has an iron content of about 25 percent. [[5]]
**         The average energy content of a pound of coal dug in the US has dropped 14 percent since 1955. [[6]]
**         In the 1950s, oil producers discovered about fifty barrels of oil for every barrel invested in drilling and pumping. Today, the figure is only about five for one. Sometime around 2005, that figure will become one for one. Under that latter scenario, even if the price of oil reaches $500 a barrel, it wouldn't be logical to look for new oil in the US because it would consume more energy than it would recover. [[7]]
Decreasing net energy sets up a positive feedback loop: since oil is used directly or indirectly in everything, as the energy costs of oil increase, the energy costs of everything else increase too – including other forms of energy. For example, oil provides about 50% of the fuel used in coal extraction. [[8]]
Ler mais »
Publicada por João Soares à(s) 18:42 Sem comentários: As razões e a petição a partir daqui