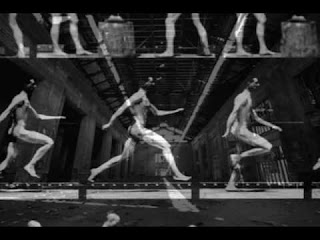 Bike For Peace in association with the ATOM Project and Mayors for Peace proudly presents "Bike away the nuclear bombs" This movie was filmed during our Washington DC - New York peace ride in 2015.

I was your lover, you were my plan
I told you that you were the sun in the sand
But we'd ride away and get a circus job
And I'd fly away, become a bird of song 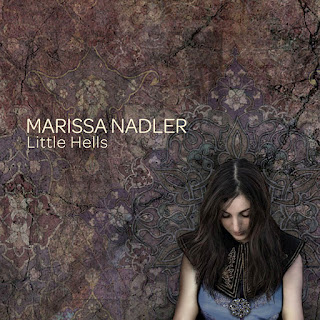 Built of the veins, and the flesh and the bones
We are all so painfully alone
Burn in the rivers of dirt and fire
We return to the ground where we retire
Back to river of dirt and fire

Summer is coming; I can't believe it's true
Where are you, where is she? I'm turning into you
Take me back to the place of the golden slumbers
Where I was happy you were my middle name

Now, I grew up in the houses made of men
The walls where white, the stairs were sharp
The scent of summer land 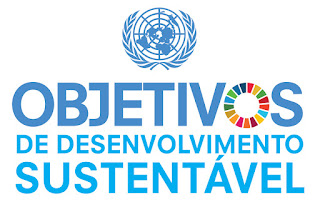 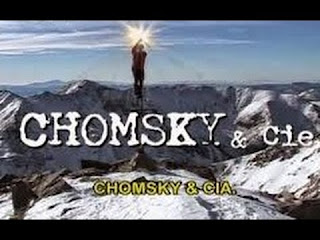 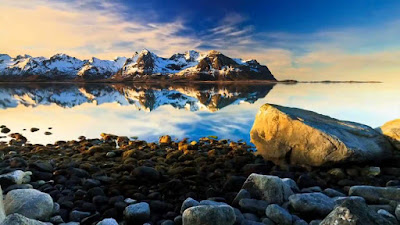 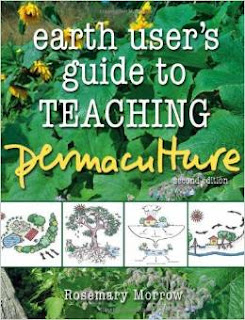 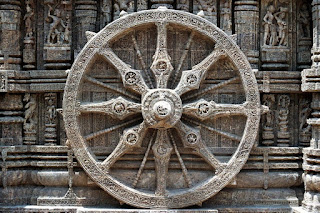 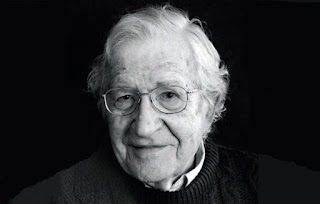 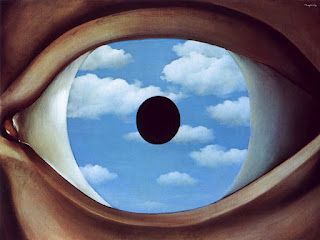 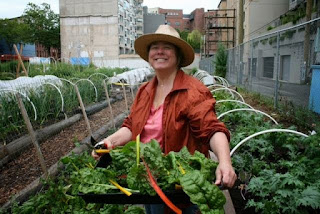 
How will we feed 9 billion people in 2050? If we are to meet the hungry demands of our future, we need a revolution in the way we produce and deliver food. Our 9 Billion Bowls multimedia report tells the story of a diverse group of scientists, students, analysts and inventors who are using Big Data and leading edge technologies in entirely new ways to make this happen.
Access the full report: 9billionbowls.com 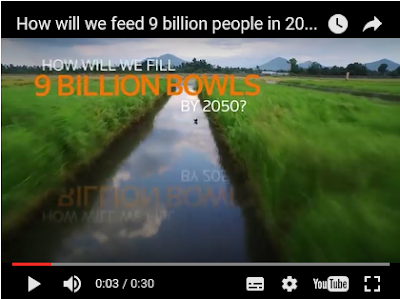 The food chain is broken

On paper, we produce enough food to feed our current population of 7 billion. Yet an estimated 805 million people go to bed hungry each night, and hidden hunger – or micronutrient deficiency – affects an additional 2 billion.

Poverty, political instability, income inequity and overconsumption in some regions of the world all play pivotal roles. But the 9 Billion Bowls report from Thomson Reuters turns its focus on a specific link in the global chain – the production and delivery of food.

It’s here where the greatest challenges – and brightest opportunities – for feeding our planet lie.

Of the food that we do grow the United Nations estimates that 30% goes to waste somewhere in the production and delivery process – and simply never reaches our tables. And it’s not just the food itself that’s lost; it’s also the water, human effort and resources that went into its production.
The increasing intensity of climate change

Perhaps no other industry has been more negatively affected by climate change than agriculture. Droughts, floods, fires and freezes all do their damage directly to global crops. Yields suffer. People suffer. More bowls to fill by the day

In coming years, the situation will be even more daunting: Our population is projected to reach 9 billion by 2050. Yet 80% of our arable land is already in use.

As these issues converge and intensify, we are forced to confront perhaps the most critical question of our time: How will we fill 9 billion bowls by 2050? 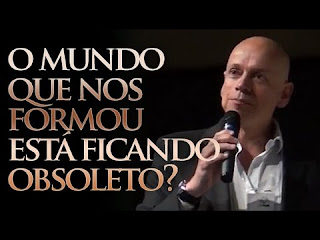 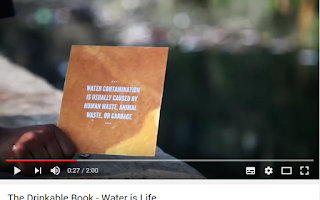