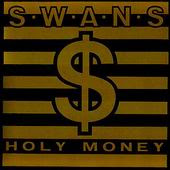 
Well I Awoke This Morning In The Blackest Night
And A Million Stars Were Aching In The Sullen Sky
And I Heard The Great Machines As They Bled And Cried
And I Saw The End Of The World, I Had No Question Why 
Research Resources
Applied Research Center ARC is a public policy, educational and research institute whose work emphasizes issues of race and social change.
Centre for Research on Globalisation Behind the News, Analysis, Commentary and Intelligence on the New World Order.
Common Dreams Newswire great postings here ... post one yourself, email your press release to: news@newscenter.org
The Corp Monitor at the Energy-net...
Corporate Watch "The Earth is not dying it is being killed. And those who are killing it have names and addresses." - Utah Phillips.
The Freedom of Information Act
Intellectual Property Issues
Just Cause Law Collective Resources for Direct Action - well organized ... awesome.
Major polluters in your area by zipcode.
Nolo Press - Do-It-Yourself Legal Advice
Political Research Associates
Project for Excellence in Journalism
Radio-Locator most comprehensive radio station search engine on the internet with links to over 10,000 radio station web pages and over 2500 audio streams from radio stations in the U.S. and around the world. (Also see: Television Stations)
Renegade faithful article server.
Television Stations Quick Links from TVRundown.com. (Also see: Radio-Locator)
Publicada por João Soares à(s) 11:04 Sem comentários: 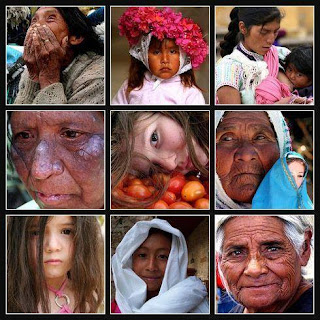 "Saving our planet, lifting people out of poverty, advancing economic growth... these are one and the same fight. We must connect the dots between climate change, water scarcity, energy shortages, global health, food security and women's empowerment. Solutions to one problem must be solutions for all." - Ban Ki Moon
Publicada por João Soares à(s) 06:15 Sem comentários: 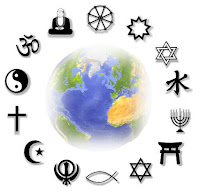