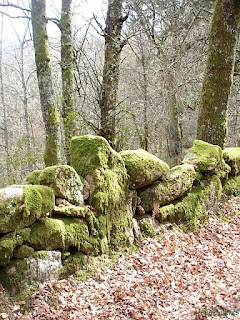 EN
“We humans look rather different from a tree. Without a doubt we perceive the world differently than a tree does. But down deep, at the molecular heart of life, the trees and we are essentially identical.” ~ Carl Sagan, Cosmos
Publicada por João Soares à(s) 10:39 Sem comentários: 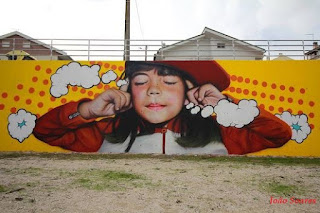 Review "The End of Nature" by Bill McKibben 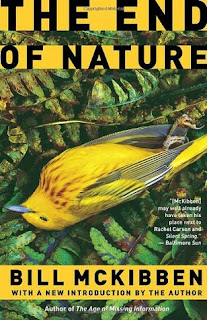 What will the end of the world look like? In 1989, Nicholas Wade reviewed Bill McKibben’s “The End of Nature,” which argued that society’s unchecked materialism and hunger for natural resources would lead to humanity’s end. Read an excerpt below.
When, Milton reports in “Paradise Lost,” Adam asked the archangel Raphael to explain the movement of the heavens, he was rebuffed with some frosty words about man dwelling in “An edifice too large for him to fill, / Lodg’d in a small partition, and the rest / Ordain’d for uses to his Lord best known.” Bill McKibben, a frequent contributor to The New Yorker, quotes the put-down with approval at the conclusion of his interesting essay, “The End of Nature.” The greenhouse effect is his text, and his moral is that humankind should stick to its small partition, halting its implicit program of polluting, dominating and managing the natural world.
By the end of nature Mr. McKibben means the end of nature as a force independent of man. He sees nature being dominated in two ways. First, the pollution created by human societies has now begun to have global impact. The feared climatic warming from the greenhouse effect, which Mr. McKibben considers to be a sure thing, is another.
It would be easy to dismiss the thesis as a restatement of the limits-to-growth debate or as yet another instance of how everyone uses the greenhouse effect to promote his own agenda. It would be reasonable to argue with his unmitigated trust in the computer models used to predict the greenhouse warming and his exaggeration of the present powers of genetic engineering.
But all such pretexts for dismissing the book would be easy ways of avoiding the hard questions it raises. The economic frame of reference in which most public debate takes place sets no intrinsic value on natural beauty or uniqueness. Unless protected by special lawslike the Endangered Species Act, natural habitats almost always yield to the bulldozer.
The conventional reply to critics like Mr. McKibben is that prosperity and individual choice are also high values, that economic systems always adapt with unexpected success to scarcity or the constraints imposed by antipollution laws and that better or more cleverly applied technology is a surer answer to environmental destruction than repudiating technical advance. If the climate heats up, and if the rate of warming should prove too fast for natural systems to adapt to, then there could be widespread ecological collapse. Most climatologists are unwilling to state that any degree of greenhouse warming has begun. But for a man preaching apocalypse, Mr. McKibben speaks in a measured and civilized voice that deserves a hearing. Even those who reject his idea that humans should not exceed the limits of their small partition may pause to wonder if the balance between man’s progress and nature’s decline has been struck at the right point.
Publicada por João Soares à(s) 04:47 Sem comentários: 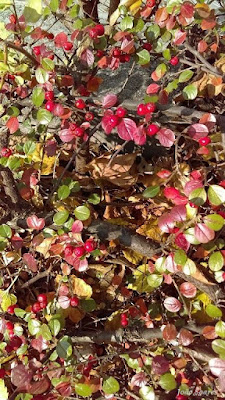 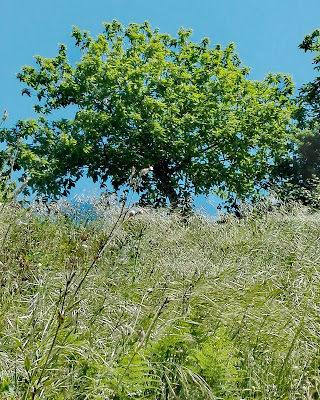 "A nation that destroys its soils destroys itself. Forests are the lungs of our land, purifying the air and giving fresh strength to our people "~ Franklin D. Roosevelt
Publicada por João Soares à(s) 10:21 1 comentário: 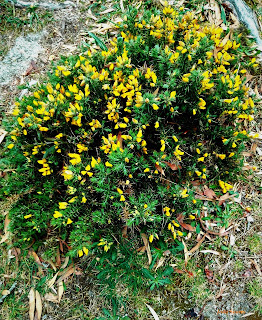 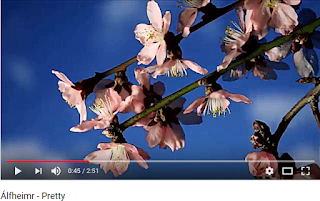 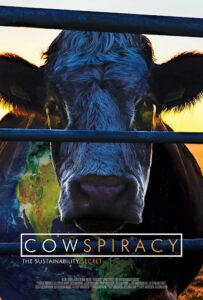 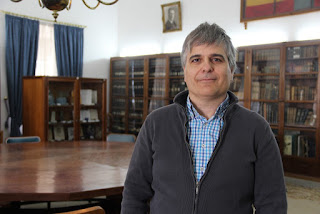 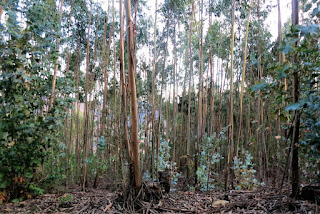 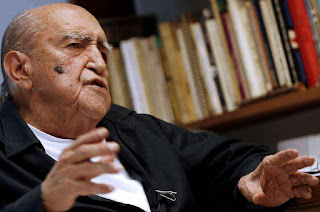