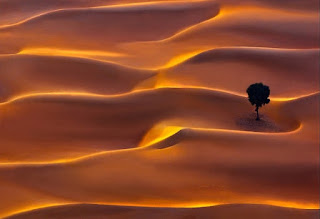 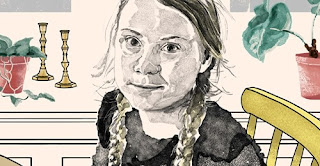 Carbon neutrality targets are often not as ambitious as they sound, relying on problematic carbon offsets and unproven technologies. 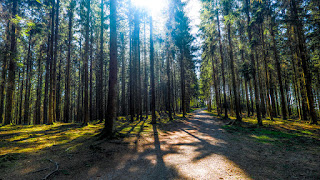 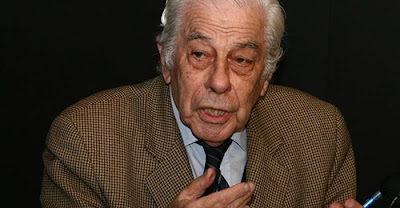 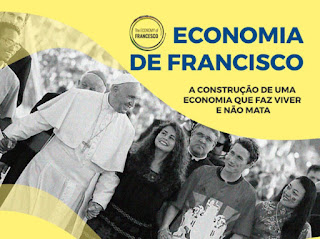