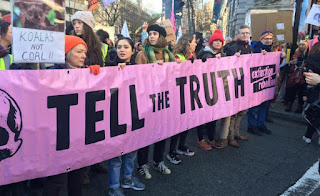 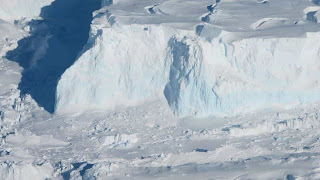 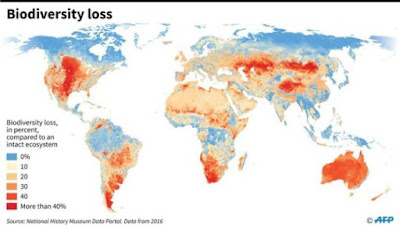 60% of Europe’s renewable energy comes from biomass. That’s largely the burning of wood to create electricity. FM4’s Klimanews Weekly asks whether this is really green energy?
Auf Facebook teilen Auf Twitter teilen
By Chris Cummins, 21.01.2022
It’s important to look at the fine print. That’s true in all aspects of life and especially true when it comes to examining the European Union’s climate strategy.
Brussels raised some eyebrows when investment in nuclear power and the fossil fuel gas were included as green investments under the EU Taxonomy mechanism.
But there’s fine print in the loudly trumpeted EU renewable boom.
Currently 60% of EU renewable energy comes from biomass. That’s the exploitation of organic matter, including crops used for fuel and even organic waste (sewage) for heating. In terms of electricity creation, it usually involves the burning of wood pellets in power stations. Large coal power plants, such as Drax in northern England, have simply been adapted to burn wood instead of coal.
“Burning forests for so-called renewable energy is bad for the climate, it’s bad for biodiversity and it’s bad for human health,” says Environmental campaigner Luke Chamberlain of the Forest Defence Alliance.
He was one of the many activists who demonstrated recently outside the European Parliament against biomass energy. “It sinks our climate policy. It is a fraudulent energy policy that makes the climate worse, not better,” he says.
Luke’s criticism of biomass is that, just like the exploitation of fossil fuels, it’s a burning technology. Luke calls such technology “anachronistic” in a world of solar power and wind energy. Indeed, Drax power station’s own figures admit the carbon emissions per unit of electricity are actually higher for wood chips than for coal.
Burning fuel, whether it is coal or wood, puts smoke into the air. That doesn’t just contain carbon but all sorts of environmental toxins that are poisoning the air we breathe. The WHO says air pollution contributes to the premature deaths of 400,000 Europeans every year. If we compare that to COVID-linked fatalities, you soon realize this isn’t an issue to be trifled with.
The Carbon Cycle
The biomass industry bristles at being compared to coal power. Coal was created through the gradual decay of organic material, including trees, over the course of millions of years. The biomass cycle is much quicker. If you replace a tree that has been burned with a new tree - a sapling - then over its lifetime that tree will eventually suck the carbon back down out of the atmosphere.
“These crops and trees used in biomass have captured this carbon from the atmosphere in recent times,” argues Kjell Andersson of the Swedish Bioenergy Association (SVEBIO). “For plants in agriculture, it is done every year in the fields. And in the forests, they do it constantly year by year. We only harvest about the same amount of carbon as these trees in the forest sequester every year. So, it’s a balance.”
„Using forests is not a solution to the climate crisis.“
We should say it is a balance “eventually” adds Karlheinz Erb from the Institute of Social Ecology at the University of Natural Resources and Life Sciences (BOKU) in Vienna. “Under certain circumstances, if we have a decent spatial and timescale over the timescale of hundreds of years, biomass is carbon neutral.”
But Europe has committed to climate neutrality by 2050, so we are not working in these time scales. There is too much carbon in the atmosphere and this is dangerously destabilizing the planet. We should be working very hard on reducing the carbon in the atmosphere now, not adding to it in the assumption it will be sucked back down in a later, argues Karlheinz.
Trees are currently doing that, forests are an excellent carbon sink and should be left standing.
“If we deplete stocks, biomass is not carbon neutral. And of course, if we use a forest in comparison of not using the forests, we are depleting the stocks. That’s the story. Among scientists it is actually more or less accepted today that using forests is not a solution to the climate crisis.
Ler mais »
Publicada por João Soares à(s) 15:11 Sem comentários: 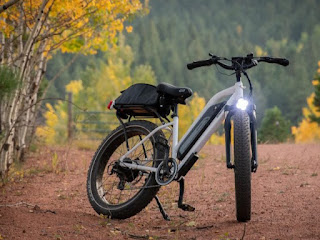 You’d be forgiven for thinking that bicycles are ideal products when it comes to repairability. Unfortunately, it seems, bikes too are a victim of the common trope: they don’t make ‘em like they used to, write Jean-Pierre Schweitzer and Chloé Mikolajczak.
At least this is what a US based campaign claimed last week, as bike mechanics called on manufacturers to stop producing “built to fail budget bicycles”. According to the campaign, some bikes last as little as 90 hours of riding, with essential components such as frames and bearings literally falling apart.
Aside from impossible to repair budget bicycles, the rapidly growing market for e-bikes is also presenting its own repairability dilemma: is it better to replace or repair e-bike batteries? And what can cyclists do when replacement batteries are not available?
E-bikes battery packs make up the most valuable component of electric bikes. Batteries can cost between 300 to over 1000 EUR and may make up to 50% of the overall cost. Yet batteries are ultimately consumables, and based on their usage they will need to be changed between every 2 to 7 years once power begins to fade.
The battery packs on e-bikes are composed of the battery cells, the casing and the battery management system. While battery cells have a standard format (18650 being the most popular), the battery packs and management systems are tailored to manufacturers and sometimes to specific bike models – which can create barriers to repair and replacement.
Just as in consumer electronics like smartphones, non-replaceable or non-repairable batteries in bikes and scooters can result in shorter product lifetimes, increased electronic waste, loss of rare materials, and unnecessary expenditure for consumers, as shown by a recent report by the EEB, the Right to Repair campaign and the Institute for Industrial Environmental Economics at Lund University.
Ler mais »
Publicada por João Soares à(s) 03:53 Sem comentários: 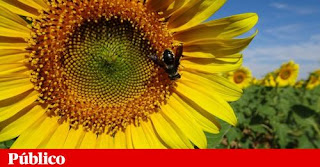 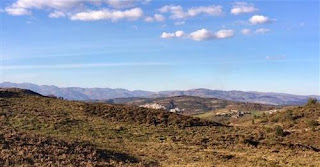 Jeremy Naydler- The Struggle for a Human Future. 5G, Augmented Reality and the Internet of Things, 2020 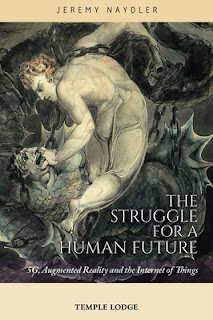