ECI Calls For New Legislation On Living Wages In Fashion 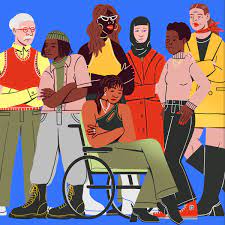 The European Citizens’ Initiative (ECI) has launched a new campaign ‘Good Clothes, Fair Pay’ to demand legislation on living wages for people who make our clothes.
The year-long campaign, led by a coalition of citizens, and supported by non-government organisations, policymakers and experts on living wages, is hoping to receive at least one million signatures from EU citizens to call on the European Commission to introduce new laws.
The ECI is demanding that EU laws are updated to require companies selling garments, textiles and footwear in the EU to take action on living wages in their supply chains. This legislation would mean that brands and retailers would be legally required to assess wages in their own supply chains, put in place plans to close the gap between actual and living wages, and publicly disclose their progress.
Kirsten Kossen, senior advisor on human rights at ASN Bank, who initiated the ECI, and a member of the ECI’s Citizens’ Committee, said in a statement: “For too long, brands have promised to do the right thing. They mostly haven’t. We cannot wait any longer for voluntary measures.
"As EU citizens, we have the power to change this and give garment workers decent pay for their hard day’s work. For real, industry-wide change, fashion companies need to be held accountable.”
European Citizens’ Initiative launches ‘Good Clothes, Fair Pay’ campaign 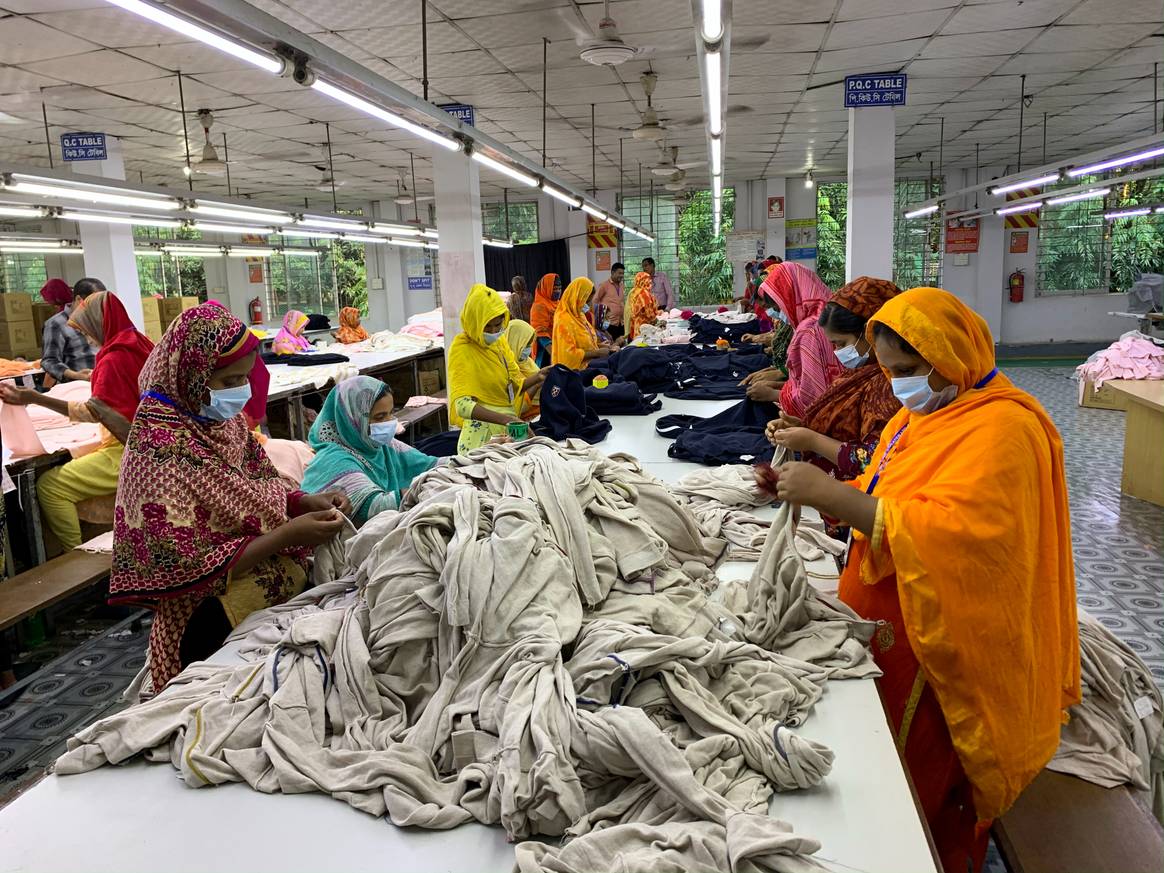 Image: Fair Wear Foundation
The ECI states that most of the people who make our clothes earn poverty wages while brands continue to make huge profits. As the EU is the largest importer of clothes in the world and one of the biggest fashion consumer markets, with over 260 billion euro in sales expected in 2022, the EU “must address this unfair and exploitative model”.
Most of the people who make our clothes do not earn a living wage, explains the ECI, with garment workers, mostly women, earning on average 45 percent less than they need to provide for themselves and their families. The ECI adds that current legal minimum wages in the industry, set by governments in garment-producing countries, are “simply not enough to live on”.
Poverty wages affect workers everywhere and are endemic to the global garment industry. The ECI estimates that the fashion industry employs tens of millions of people globally and 1.5 million in the EU, most of which it states are not paid living wages.
The ECI is calling on EU citizens to sign its ‘Good Clothes, Fair Pay’ initiative at goodclothesfairpay.eu.
Publicada por João Soares à(s) 18:00