Racism is baked into patent systems

In July 1999, representatives of Amazonian Indigenous groups arrived at the headquarters of the US Patent and Trademark Office in Alexandria, Virginia, to challenge a patent on the ayahuasca vine. Indigenous peoples had cultivated ayahuasca for its medicinal and other properties for generations. How could someone in the United States have ‘invented’ it?
This might seem like cultural miscommunication, or the past meeting the future. But this year’s wake-up call to the ravages of social injustice are a reminder that this was also about racism and power. Many people are trying to address systemic biases in science and technology through training, grants and better job pipelines for researchers from marginalized groups. But the tentacles of racism are institutional, embedded and endemic.
In The Color of Creatorship, law scholar Anjali Vats focuses on how racism has shaped intellectual-property systems. Patent, copyright and trademark laws and policies have, she argues, imagined whiteness and creatorship as synonymous while consistently devaluing the ingenuity of people of colour. This is particularly pernicious because it is cloaked in technical legal language and in seemingly objective categories such as invention, novelty and infringement. So it goes unchallenged, and shapes our understanding of who can participate in science, technology and markets — and how.
Vats’s powerful analysis draws mainly from laws and legal cases in the United States, moving roughly chronologically from the eighteenth century to the present. But her argument has international reach. US law shapes global industries and markets, and many countries have adopted the US approach to intellectual property. They see it as a model in stimulating innovation and economic growth.
Most histories of US intellectual property emphasize that the idea was so central to the founding of the country that it appears in Article I, Section 8 of the Constitution: “To promote the Progress of Science and useful Arts, by securing for limited Times for Authors and Inventors the exclusive Right to their respective Writings and Discoveries”. They also often observe that the US system was intentionally more democratic than its European predecessors, with low barriers to participation. 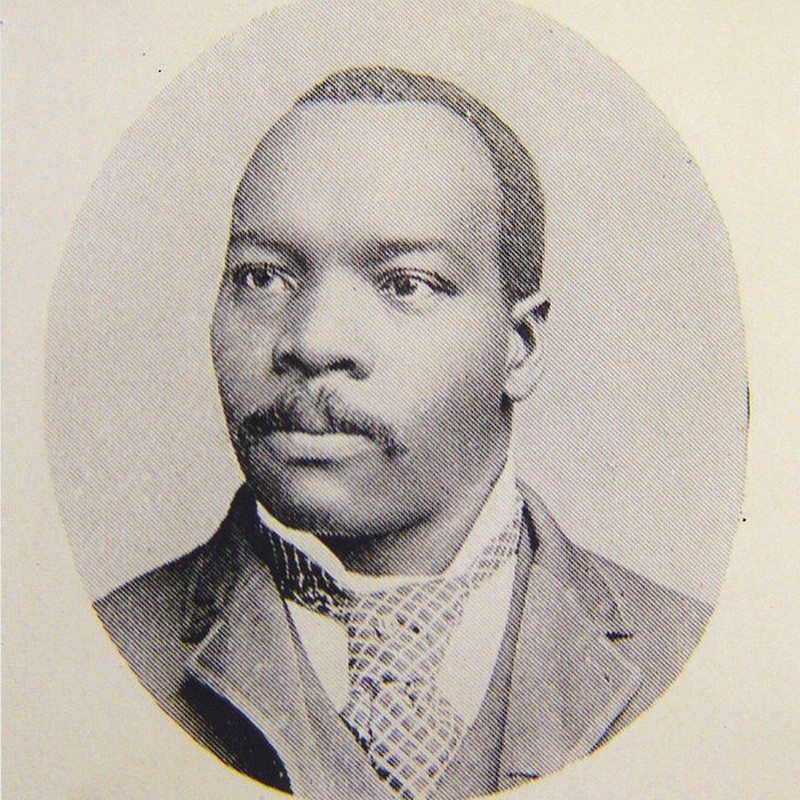 Granville Woods held numerous patents for electrical and telecommunications technologies.Credit: VTR/Alamy
They rarely mention that this access was limited to free persons. Enslaved people created inventions, often in agricultural technology, but could not receive intellectual-property protection through patents. After the abolition of slavery, many Black Americans held patents — including Lewis Latimer and Granville Woods, who worked on electricity and telegraphic communications. Yet, well into the twentieth century, racists used low rates of patenting to argue that people of colour lacked ingenuity and could not fully participate in the US project of technological progress.
The problem is not just one of systematic exclusion. Vats argues that it is one of fundamental orientation. The rules and procedures of the patent system embody approaches to knowledge production that promote a “vision of inventorship as a process that unfolds in a laboratory, at the hands of expert scientists”. It has little truck with the creative fruits of the kitchen, forest, farm or workshop.
She cites a landmark case at the beginning of modern biotechnology. In 1980, Diamond v. Chakrabarty focused on the patentability of a genetically engineered bacterium capable of breaking down crude oil. Ultimately, the Supreme Court decided that the micro-organism was patentable, along with “anything under the sun made by man”. In Vats’s view, the case validated Western ideas of both genius and human dominion over nature.
Ironically, it was an Indian immigrant — microbiologist Ananda Chakrabarty — who played the game and reaped the benefits, she points out. Meanwhile, traditional knowledge systems that have cultivated nature for centuries — from seedbanking to controlled burning — have gone unrecognized and unrewarded. Perhaps most perversely, the medicinal potential of plants such as neem (Azadirachta indica) or turmeric (Curcuma longa), or systems such as yoga or meditation, are seen as valuable and protectable only when they are made legible to the white gaze. This involves crediting a single individual rather than a community and its history; certification by Western experts; and characterization in terms of papers produced rather than, say, lives changed.
There is growing resistance, which Vats discusses. This includes the transnational dispute over the patentability of leukaemia drug Glivec (imatinib). In 2013, the Indian Supreme Court ruled that the drug was neither innovative nor more effective than a previously patented form of its active ingredient, and so did not deserve a patent. This ensured greater access to the drug for India’s population.
Vats says that the United States characterized the decision as “patent insolence”. Rather than understanding it as arising from different values or understandings about the relationship between patents and public health, the US government admonished the country as primitive and childlike, lacking knowledge about the benefits of patents for technological progress and a civilized and democratic society.
Vats suggests that to become anti-racist, intellectual-property systems must make space for multiple forms of knowledge. I agree. But this requires more than rules that recognize epistemological diversity. We must rethink how intellectual property shapes high-tech industries and markets. After all, our ‘modern’ system privileges individual reward and recognition, private property and a nature–culture binary.
Reading Vats’s book is an important step. So are efforts to empower Black and brown communities to protect their knowledge systems from Western commodification — for example, in the United Nations protocol for sharing access to and benefits of plant and animal material, which is up for reform next year. Scientists must approach experts from other knowledge systems humbly and as equals to learn about their innovations, rules, practices and values. Only then can we co-create a new generation of intellectual-property rights that can be truly respectful across communities and cultures.
Publicada por João Soares à(s) 10:00